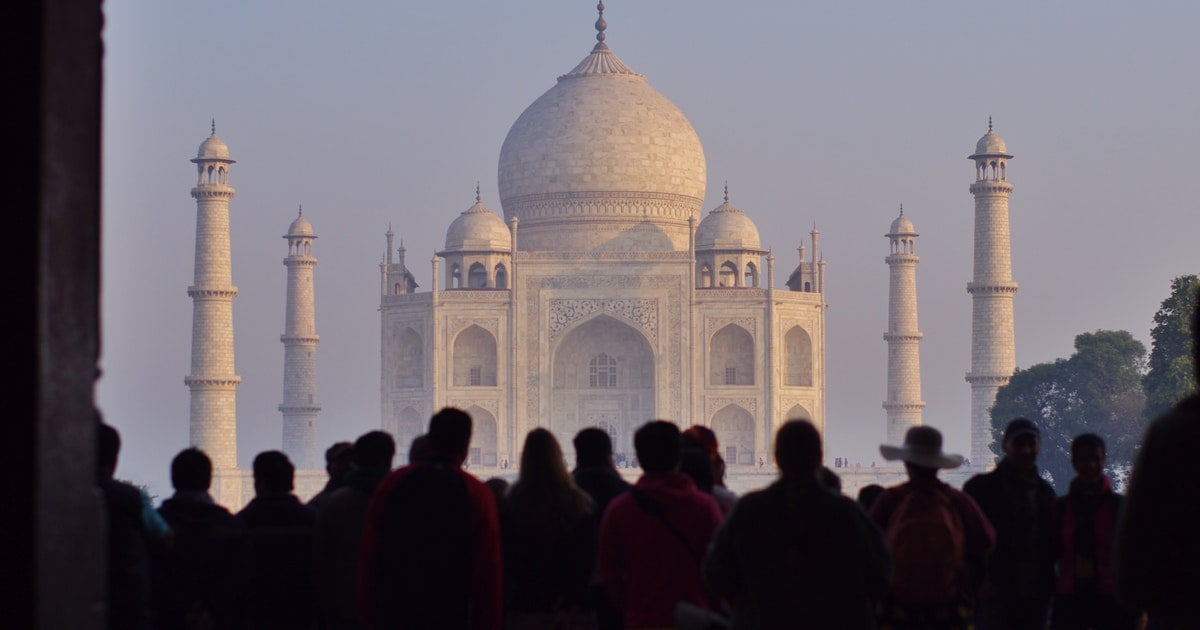 Taj Mahal: The Supreme Court of India issued a decision prohibiting guests from the most famous landmark of the country to perform a prayer on its territory.

Earlier in the territory of Taj Mahal, the historical mausoleum-mosque, on Fridays was held Jumah-namaz – to take part in it could every citizen with a local residence permit, reports IslamNews referring to OpIndia.

But then, on the initiative of the Hindu nationalist forces, the case of Namaz in the Taj Mahal was brought to the Supreme Court, which took an unpleasant decision for the Muslim community – that the preservation of the cultural and historical component of this monument above its religious functions.

The chairman of the board of judges, Deepak Misra, said that the Taj Mahal should be guarded as one of the seven wonders of the world, and not used for designation as a mosque.

It should be noted that last year the Hindu group, connected with the notorious organization Rashtriya Svayamsewak Sangh, sought a ban on prayers in the Taj Mahal.