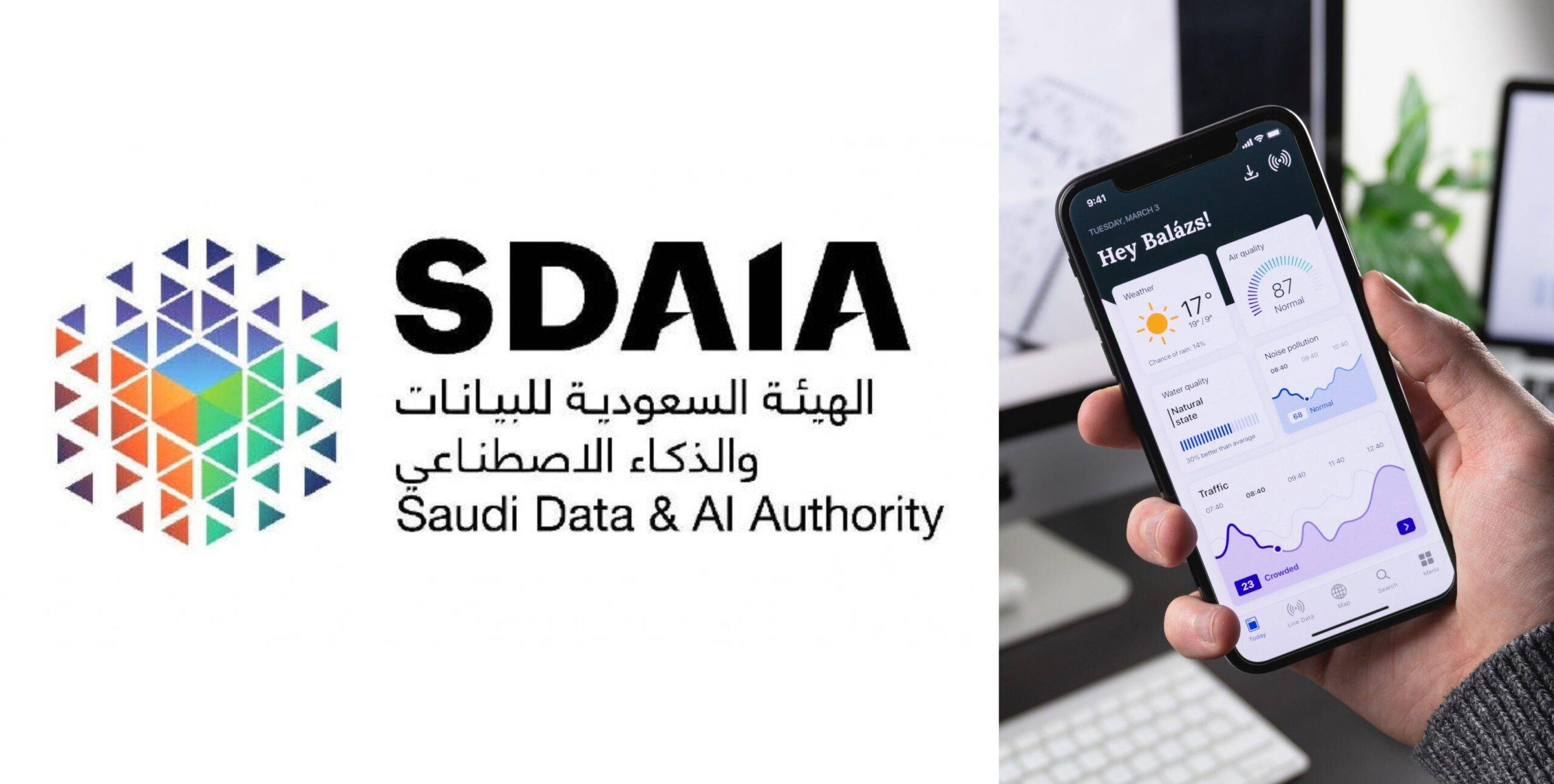 An announcement has been made by the Ministry of Hajj and Umrah concerning the entrance of Umrah worshipers, pilgrims, and visitors at the Two Holy Mosques to be regulated through I’Ttamarna application. It will be available and effective from September 27th to smartphones.

This application would assist the visitors and pilgrims with advance planning of their visit and pilgrimage. And also, to make a reservation of the services that support the rituals with ease and additionally ensures the compliance of the precautionary measures, health, and the preventive protocols followed by the Ministry of Health and other relevant authorities to stop the spread of coronavirus.

On Tuesday, the Ministry of Interior stated about the gradual resumption of the visits and Umrah to the Two Holy Mosques from 4th of October with limiting the number of pilgrims.

In the initial phase, the locals and expatriates present within the Kingdom would be given permission to follow Umrah at the quantity of 30% from October 4th. It means that 6,000 pilgrims each day by maintaining the precautionary measures within the Grand Mosque.

On both the iOS and Android, the Umrah App would be available for the users a week before the start of the initial phase, as said by the Ministry of Hajj.

The data that would be registered by the visitors and the pilgrims concerning the Two Holy Mosques would be directly related to the “Tawakkalna” Umrah App, which is officially launched by the Ministry of Health to avoid the widespread of the pandemic.

The team has given importance to the precautionary measures concerning the pilgrims including; the necessity of wearing face masks, maintaining the proper recommended distance, ad stick by the routes, and time allotted for every pilgrim.

The foreigners would be allowed to resume their religious visit for Umrah in the third phase.