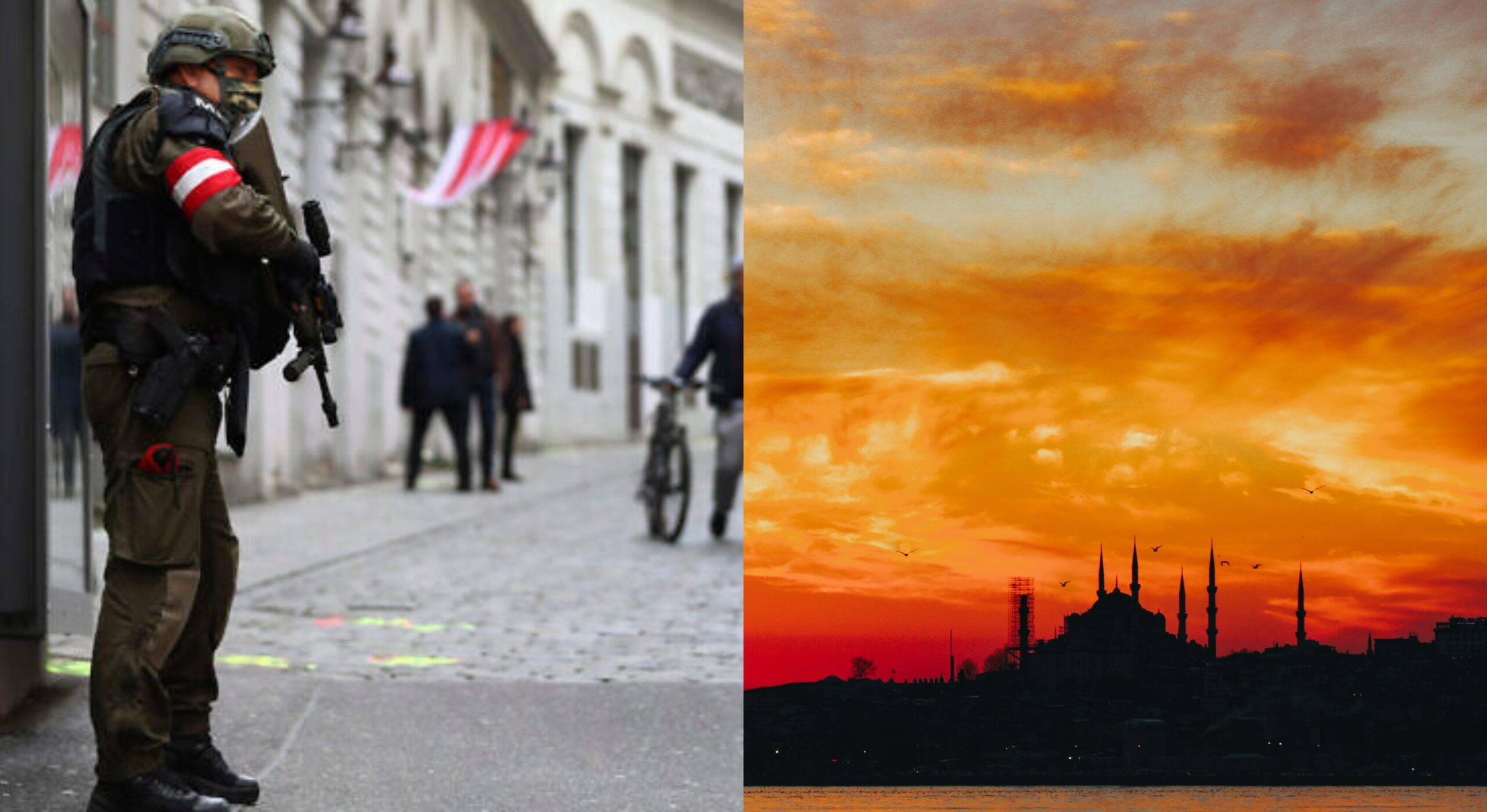 VIENNA – Austrian government has ordered to shut down mosques in Austria in the capital city of Vienna after terrorist visits these two mosques earlier this week who shot four people.

There was a shooting incident on Monday when Austria faced a major attack in the decades when a 20-year-old jihadist Kujtim Fejzulai killed four people and was later shot dead by police.

Susanne Raab, Integration Minister of Austria told in a press conference that the Jehadist was released from prison (Before the attack) had been visiting these two mosques frequently.

The name of two mosques in Vienna’s western suburbs are Twehid mosque in the Meilding area and Melit Ibrahim mosque in the Ottakring district have been shut down.

The country’s intelligence agency has told that the visit to these mosques has further intensified the attacks. Islamic Religious Community in Austria has agreed to the shutting down the mosques, saying these mosques have broken the rules due to religious doctrine and its constitution.

Fejzulai, the gunmen, had dual nationality Austrian-Macedonian had also tried to join Islamic State in Syria.

These lunatics in the west are playing a musical chair game. if one open, another closes and vice versa. I strongly feel all these guys must be sent for psychiatric treatment