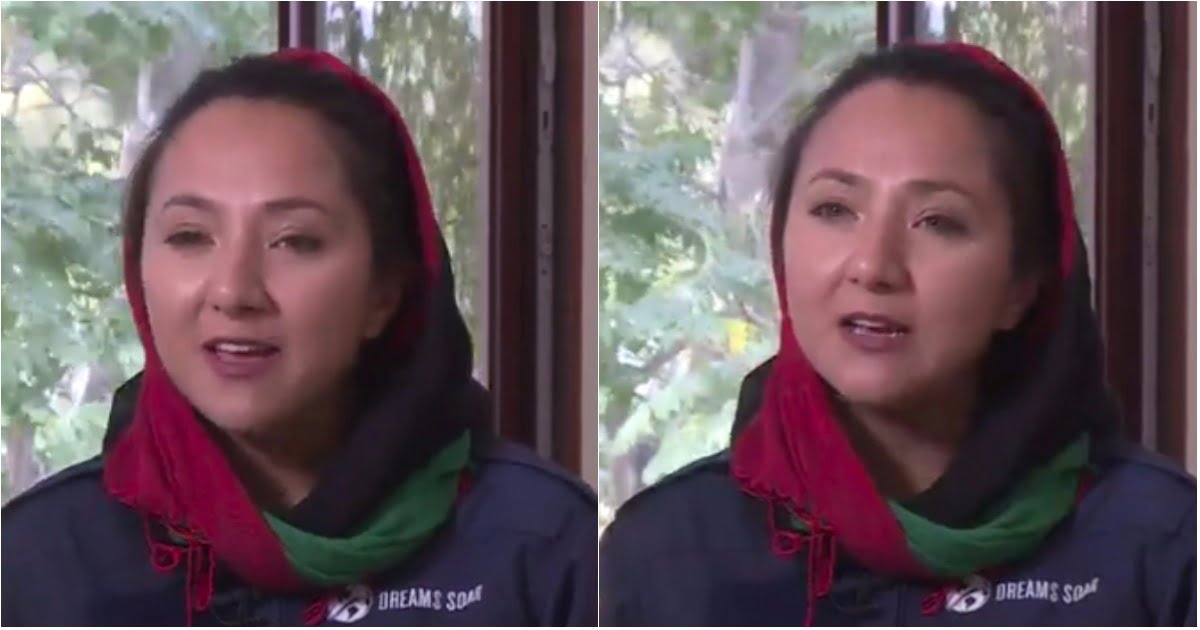 Shaesta Waiz, a 29 years old Afghan Muslim Pilot has started off her world round journey on a single engine plane, and she aims to visit the world.

She lives in California, United States, and that’s where she started her journey to visit the world and recently she landed in Kabul, Afghanistan. Upon her arrival to Afghanistan, she said, she is thrilled to be in her homeland.

She was born in a refugee camp and had traveled to United State because of Soviet-Afghan war in 1987. She grew up in Richmond, California in the United States in a very unprivileged surroundings. Despite the fact that she had a tough life in the past, she did not give up on her dreams, and right now, she is inspiring a number of girls around the world to pursue their careers in whatever they want to be.

This is what Shaesta Waiz said in a recent interview she had given to BBC News;

A Muslim lady who was conceived an Afghan displaced person is flying the world over to move other ladies to take after their DREAMS! pic.twitter.com/pcZOojR8Ly

Shaesta Waiz further added that in her family, and extended family, she is the only one who has a Bachelor’s and a Master’s degree. As well as, she is the First Afghan Certified Woman Pilot and now she aims to be the youngest woman pilot to have a world round trip on a single engine plane.

She said, “No matter from which background you belong, or how much tough time you had in past, do not give up on dreams, always dream big! because nothing is impossible, dreams can make impossible, possible. And girls should pursue their careers while balancing Life and Work.”

Shaesta began her journey on 13th of May 2017, and she will be visiting 19 countries in her tour to the world. She recently arrived in Afghanistan and her next stops will be Asia and Australia and then to Florida, United States. And she is doing her journey on a Beechcraft Bonanza A36 aircraft. Wishing best of luck to her in her future endeavors.