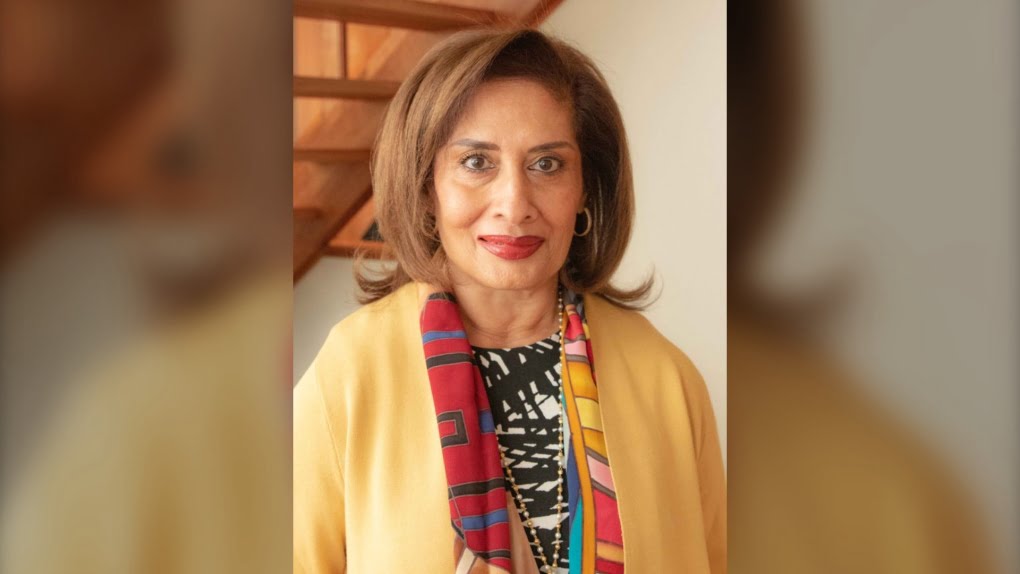 Salma is a business owner and a community advocate, and she is the first-ever Muslim lieutenant governor ever appointed in Canada’s history.

She had immigrated to Canada from Uganda in 1972. As per the information available on the Government of Canada website. After her family moved to Edmonton, Salma Lakhani had taken a mentorship role with the young pupil who didn’t speak English.

She has also worked on Women’s rights, education and healthcare in Canada.

She, as a Lieutenant Governor of Alberta, I know, she will do great things for this province as well as for Canada and will be a great role model for Canadians.

She also chairs the advisory committee for the NorQuest College in Edmonton and has raised millions to help the students who want to get an education.

Lieutenant governors are appointed by Canadian governor-general and serve as Queen Elizabeth II representatives in their provinces, giving Royal Assent to provincial legislation.