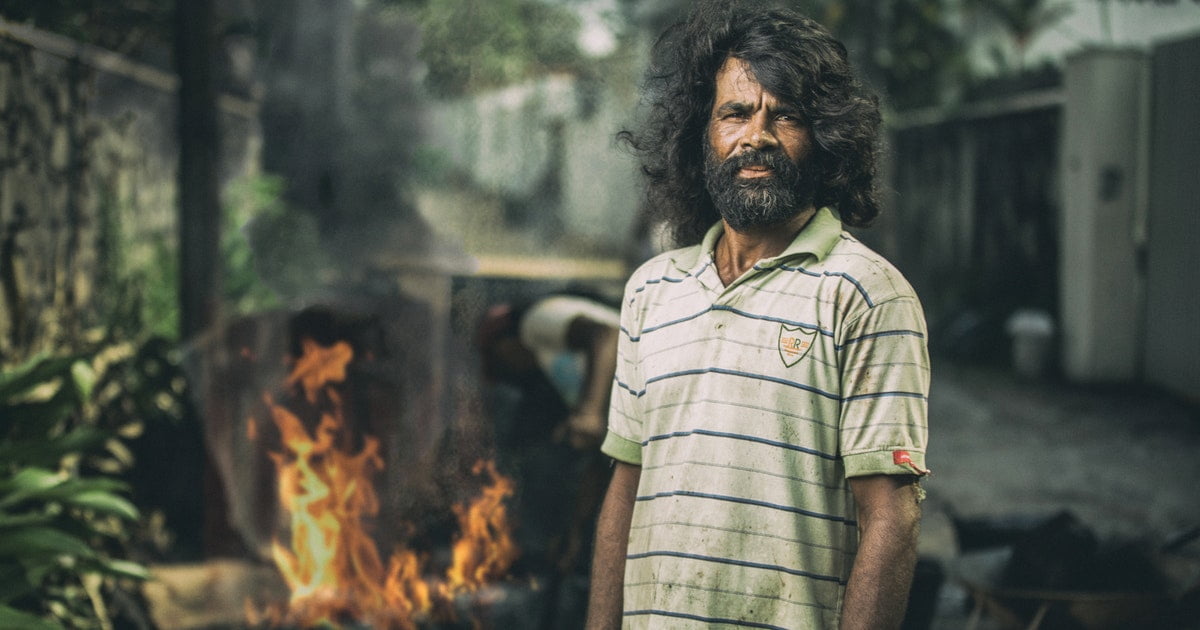 Sri Lanka President Matthew Pierre Sinai has announced the implementation of emergency for 10 days across the country, according to media reports.

In Sri Lanka, crowds of Buddhists broke into Muslim neighbourhoods, smashing shops and restaurants, setting fire to homes, despite the curfew, state of emergency and the intensive deployment of security forces, AP reports. The introduction of the state of emergency was announced the day after the clashes between Muslims and Buddhists that occurred in Kandy – the capital of the Central Province in Sri Lanka.

In the small town of Pallekele, the crowd ignored the curfew and burned four houses.

Many residents of the suburbs of Kandy have also been victims of attacks since the beginning of this week.

The streets of most cities were empty, except for police and soldiers.

“We can not trust the army and the police. My store was attacked openly when they were present, and I do not know what can happen today, ” said Mohamed Faraz, whose Shop was looted.

The government imposed a state of emergency on March 6, blocked popular social networks, saying that they are used to spread deceptive rumours that led to attacks.

Some Buddhist radicals also protest against the presence of Muslims Rohingya in the country – refugees from Burma, where the group has been persecuted in recent months under the guise of the fight against terrorism.

– At a special government meeting, the decision was made to introduce emergency condition for 10 days to prevent the spread of riots into other parts of the country – said government spokesman Dayasiri Jayasekara.

The spokesman added that the authorities also decided to take action against persons initiating acts of violence via Facebook.

The government decided to send special police units to Kandy after the crowd set fire to a shop belonging to a Muslim. A curfew was introduced in the city to prevent further violence.

Muslims account for less than 10 percent. from around 20 million Sri Lankan residents. The vast majority of the population of the country – over 70 percent. – confesses Buddhism.