Muslim Football Player Became “The Player of The Year” 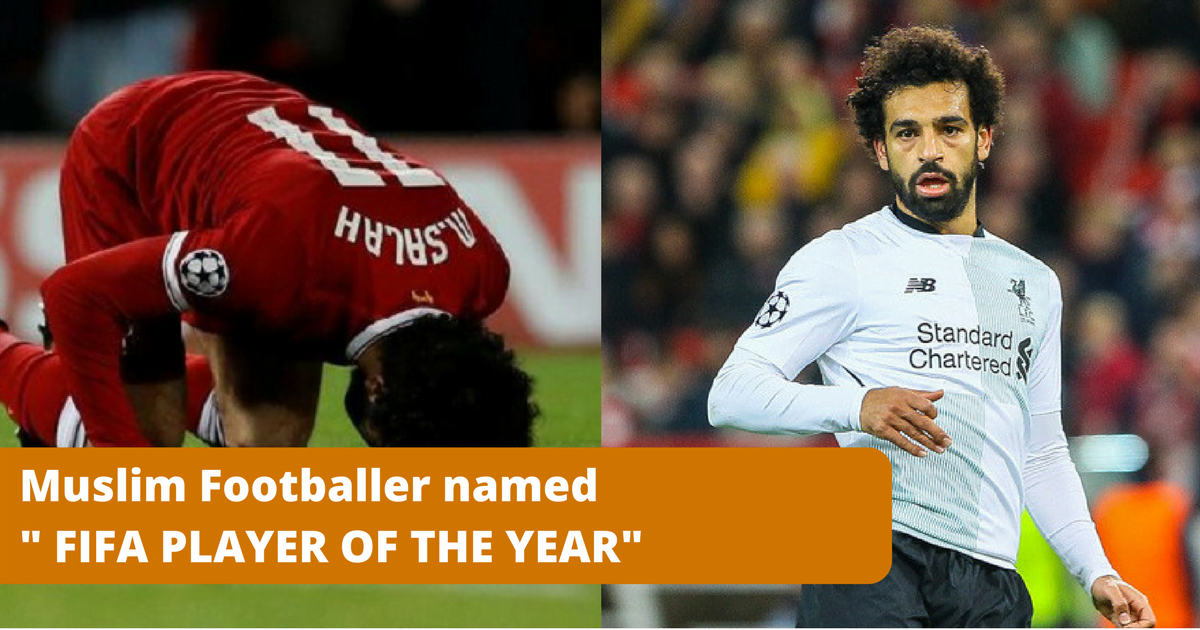 Muslim Football Player, Mohamed Salah who is originally from Egypt has named as the player of the year and Muslim world is thrilled with such a great news.

Muslim Football Player from Egypt, player of the English club “Liverpool” Mohamed Salah is recognized as the player of the year by the version of the Professional Football Association (PFA).

Mohammad Salah is a 25 years old footballer who plays for British team, Liverpool. Mohammad Salah started off his career in 2006 during his youth. Later in 2014, he was signed by another british league team, Chelsea then in 2016 he was transferred to Roma FC and since 2017 he has been associated with liverpool club helping them touching new heights of success.

PFA paid attention to the fact that it was thanks to Muslim Football Player Salah “Liverpool” for the first time in 10 years left the semifinals of the Champions League. This is not the first title in the career of a football player, also playing for the national team of Egypt.

Last year he was named the best footballer of the African continent in 2017. Then he received the award from the Confederation of African Football. Salah represented his country in the international arena from an early age, participated in the World Championship among the youth teams of 2011 and the Summer Olympics 2012.

In the first year of his stay at Basel he won the Super League and was awarded the Best Young African Footballer Award.

In 2013 he was awarded the Best Player of the Swiss Super League. Salah is married, has a daughter who was named Mack in honor of the holy city for Muslims. The athlete is a Muslim, often commits sujud on the field (ground bow – IN) after a goal scored.