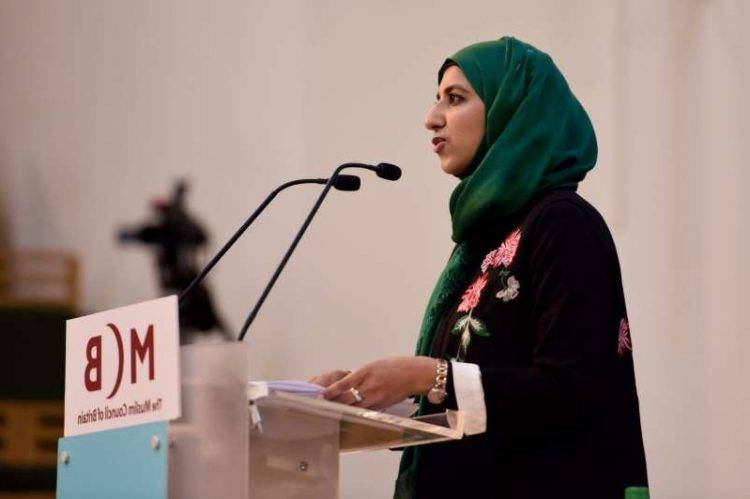 While giving the interview to MCB, Zara said that her vision is to create a diverse and representative body to meet the needs of British Muslims.

She further added that being selected as the first female to lead the UK’s largest Muslim organization is an honor.

She succeeded Harun Khan, who was the organization’s general secretary after completing his four and half year tenure.

Zara Mohammed has also served as an Assistant General Secretary for the Muslim Council of Britain, holds a master’s degree in Human Rights Law. She is also a development and training consultant.

The MCB is the United Kingdom’s largest democratic Muslim organization, representing schools, institutions, and mosques from all over the UK.