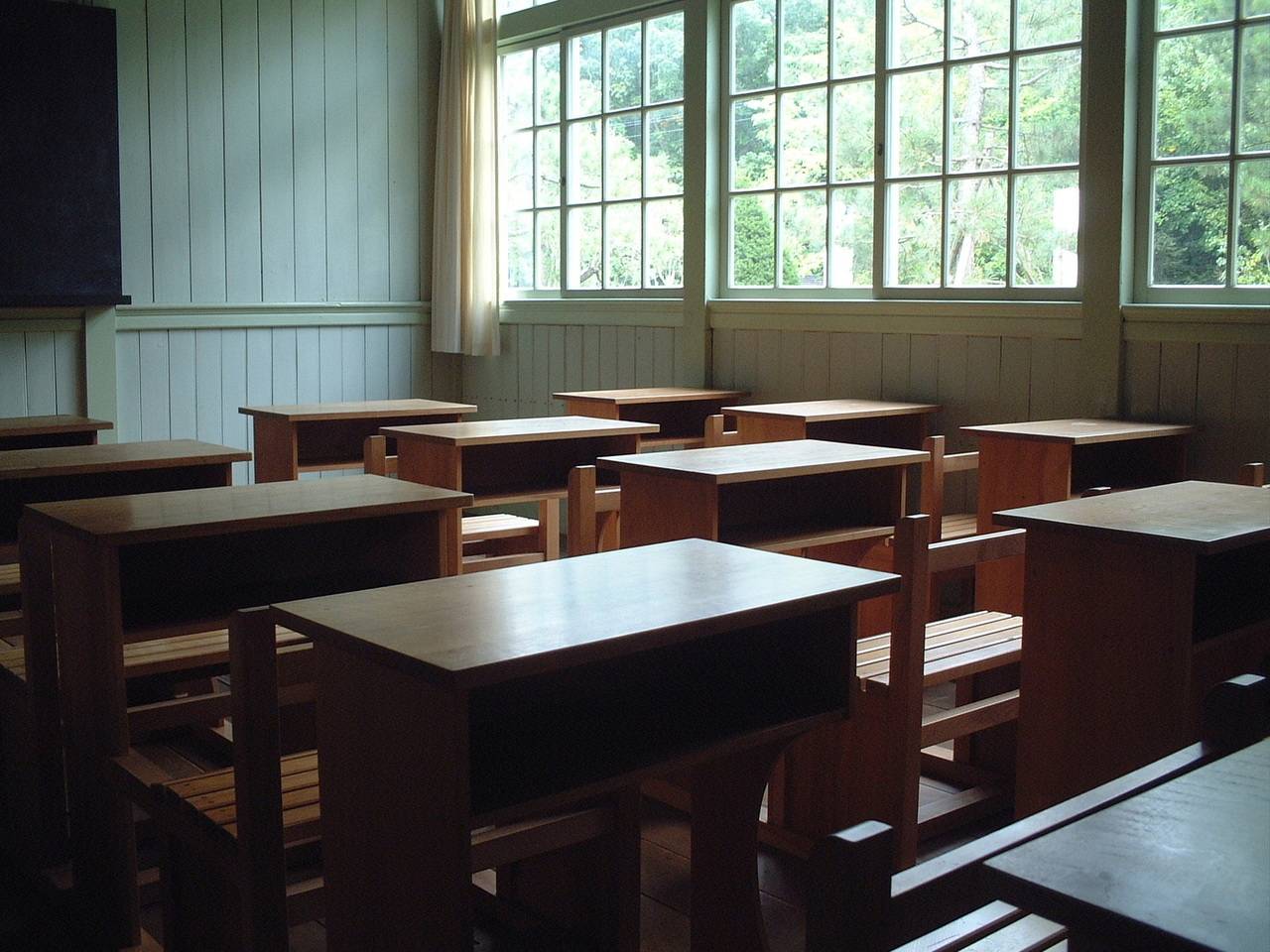 It is stated by Gaza’s interior Ministry that, This weekend, in the besieged Gaza, the schools and mosque are about to be closed as the Covid-19 cases are rising. Hence, the Palestinian district goes into a partial lockdown.

On Thursday, during the lockdown, reporters were told by the Ministry Eyad al-Bozom that some businesses may remain open until the night-time curfew takes effect.

It’s not specified yet when the lockdown will last or which businesses will be allowed to stay open. Still, all across the world, due to coronavirus shutdowns, takeaways are offered in markets, pharmacies, and restaurants.

According to the World Health Organisation (WHO), in Gaza, the Covid-19 cases have been increased during the past month, and each day there are around 900 new cases. Meanwhile,

The death toll has also increased to 122. In total, there are about 23,000 infections reported in the territory.

On Thursday, it was reported by the News agency of Palestinian that in Gaza, there were about 827 new cases recorded.

The pandemic can quickly spiral out of control. It can result in giving struggles to the Palestinian health system as warned by the Health organizations.

On Sunday, almost 15 ventilators were delivered by WHO to Gaza. Hospitals have reached a breaking point, and they also ran out of ventilators.

Gaza’s population is two million, and it is overcrowding. Furthermore, it has caused concern about the virus’s potential impact. But until August, they got through the outbreak.

The local health lead of Who, Abdelnaser Soboh, declared a warning that almost a fifth of the test was coming out positive, which included the results of aged people over 60.

The authorities imposed many restrictions on November 15, including banning movement in worst-hit areas and demanded shops to be closed by 5 pm, and even banned visits of more than 15 people.