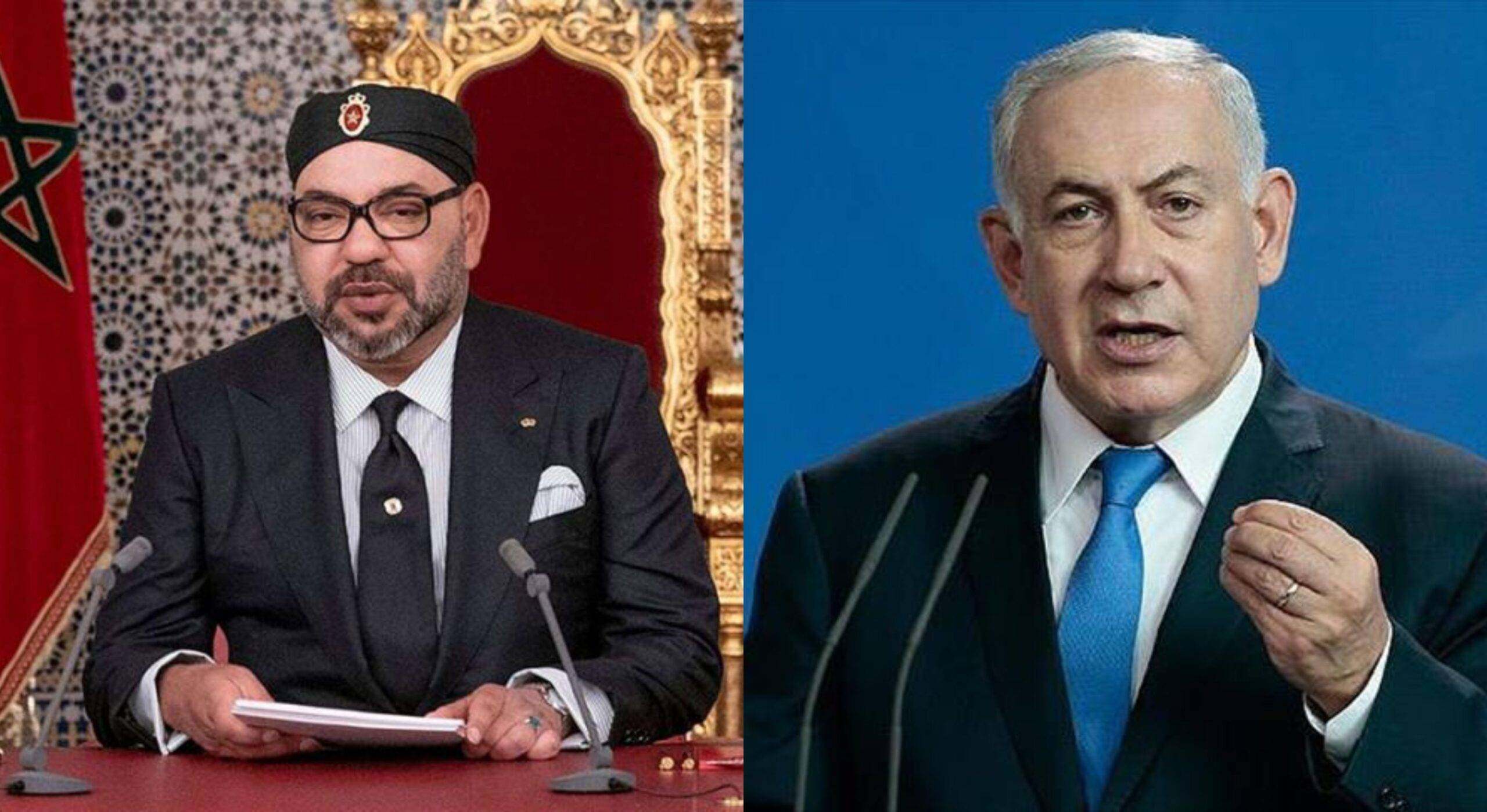 As a part of the deal, Donald Trump agrees to recognize Morocco’s views on the Western Sahara where there has been a decade-long dispute between Morocco and Algeria to declare it as an independent territory.

Trump sealed this deal over a phone call with the Moroccan King Mohammad VI.

Morocco is the fourth country since august to finalize a friendship deal with Israel. Among others were the United Arab Emirates, Sudan, and Bahrain.

Palestinians have been criticizing the establishment of diplomatic ties with Israel as they feel they will be abandoned by the Arab countries.

According to the agreement, Morocco will have full diplomatic relationships with Israel, resuming official contacts, flights and will allow Israeli citizens to visit morocco.

Morocco will also open embassies in Tel Aviv and Rabat. And will promote economic cooperation between Moroccan and Israeli companies.

Abdel Fattah El-Sisi, Egyptian president says these diplomatic ties will bring peace. While the majority of the Muslims have been criticizing this step.

Yet another coward and hypocrite to tumble out of the middle east closet.

All of them will be destroyed from within