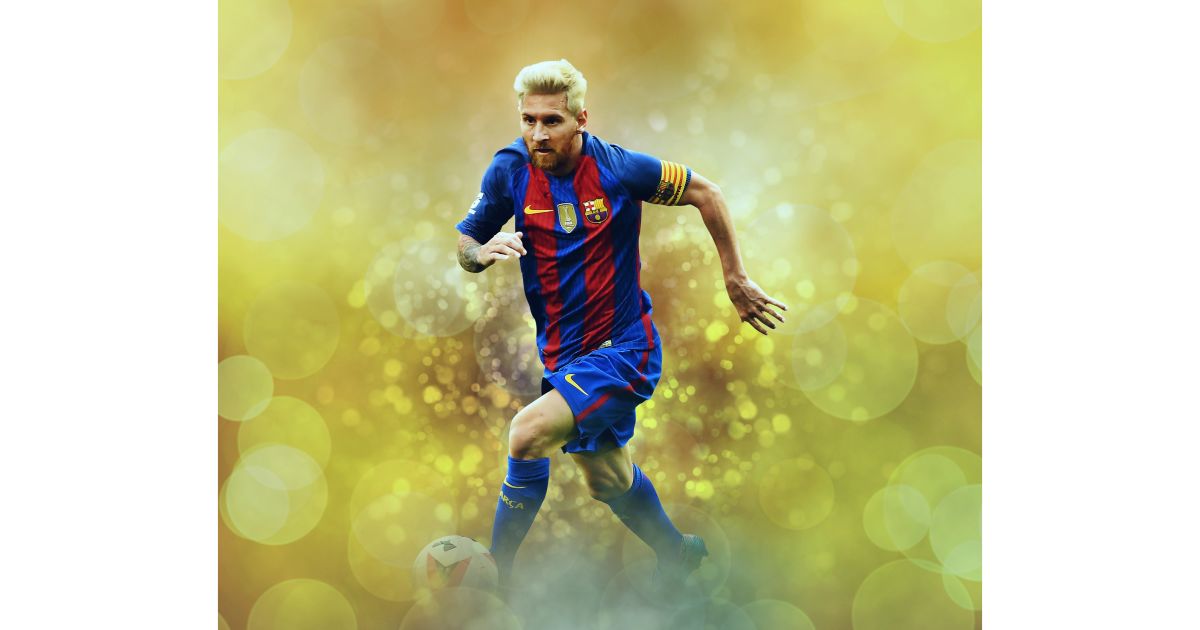 This support has empowered more than 1,600 kids to join schools with sufficiently equipped classrooms, that are also prepared with solar panels to deliver the best atmosphere for learning despite the war in that state, now in its sixth year. More than 60% of the kids appearing these schools have been evacuated from their homes because of the combat.

The school is giving them with a schedule, assembly and something normal in a condition that is far from usual.

A support to Unicef from the Leo Messi foundation has given funds for the building of 20 prefabricated classrooms in war-side Syria.

Agreeing to Marca, the contribution from the Barcelona superstar’s footing has permitted over 1,600 kids to join the school with “sufficiently furnished schoolrooms” as the Syrian battle continues in its sixth year.

Marca’s post added the schoolrooms are also fully prepared with solar panels so as to “deliver the best atmosphere for learning despite the fight.”

The project was further sketched on Messi’s Facebook page, which also providing some pictures:

Messi, 29, has been a Unicef Ambassador since 2010 and has earlier called for an end to the conflict in Syria and defined himself as “dejected” by the effect it is having on the Middle East nation’s kids, per Sport.