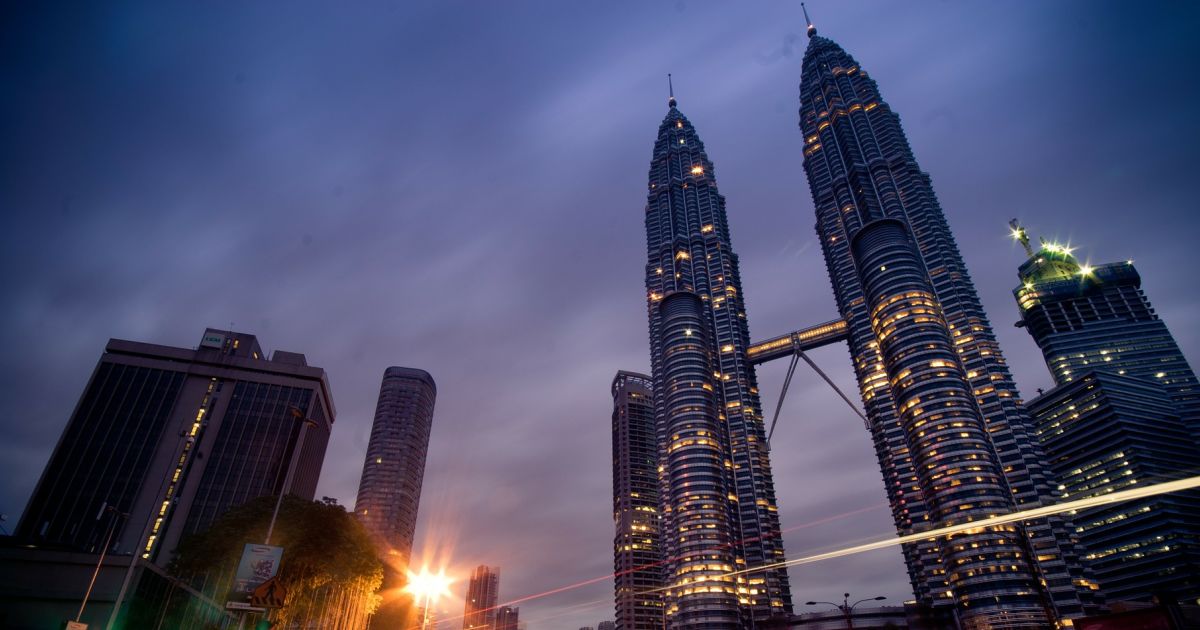 Malaysia has topped the list of Best Travel Destination for Muslims in Global Muslim Travel Index (GMTI) which was held in 2017.

Malaysia took the first position for the third time in a row, leaving the countries such as United Arab Emirates, Turkey, and Indonesia behind.

The Global Muslim Travel Index (GMTI) 2017 was presented by Crescent Rating and MasterCard that covered almost 130 countries to study the Best Travel Destination for Muslims.

Each country in Global Muslim Travel Index (GMTI) was given the points according to the criteria such as Airport facilities, visa and the medium of communication, especially ability to pray salah on time.

We have recently seen that a Malaysian Astronaut offered Salah in Space, which proves the importance of Salah for Muslims.

Malaysia has got a total of 82.5 points out of 100. makes this country as a topper in this list.

Leaving behind UAE which has a total of 76.9 Points and Indonesia with 72.6 Points.

The young Muslim travelers are a great choice for the Travel, the world can see the growth in the youth of Muslims traveling around more than any other youth all around the world. And the youth is the biggest determinant of Traveling Market.

Research has proved that the Muslim travel market will continue to rise at a speed with an estimation of US$220 Billion by 2020.

Malaysia is one of the best places to live and to do business. May Allah bless this country.