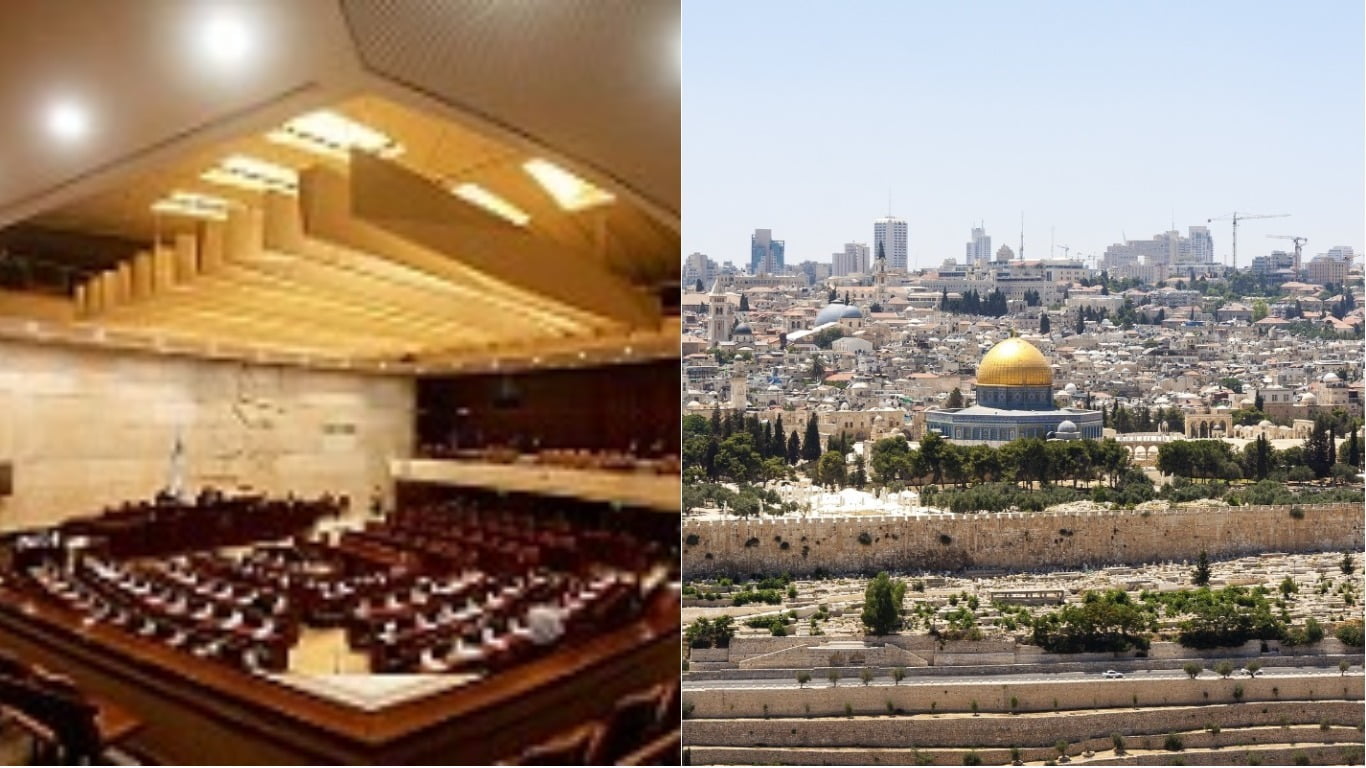 Israeli parliament passed a law that allows the Minister of the Interior to revoke the residence permit of any Palestinian in Jerusalem on the basis of a “violation of loyalty” to Israel.

Among other things, the violation of loyalty is understood as the non-recognition of Jerusalem as the capital of Israel. Thus, all the indigenous Palestinian population opposing the occupation of the city, which ended in 1967, could fall under the law.

The bill, ratified by the parliament on March 7, will enter into force when the residence permit was obtained on the basis of false information or when “the person has committed a crime” from the point of view of the Ministry of Internal Affairs.

Under the new law, Israeli Interior Minister Aryeh Deri, leader of the political party Shas, representing the interests of radical Jews, will be able to deprive any resident of Palestine, whom he considers a threat to, a residence permit.

Israel has come again in the hot news after declaring the ban on Palestinians from entering into Jerusalem. This step which Israeli Parliament has taken will become the cause of more fights and will also be the cause of the unrest in the area. Jerusalem, which is already in the news after Israel tried to claim Jerusalem as the capital of Israel, many peace talks took place but the outcome was nothing to maintain the peace in that area.

This step taken by Israel will ignite further wars and many arguments all around the world, the war which has already been going for more than four decades. This will bring more unrest in the Jerusalem which was already on the target of many attacks in the previous days.