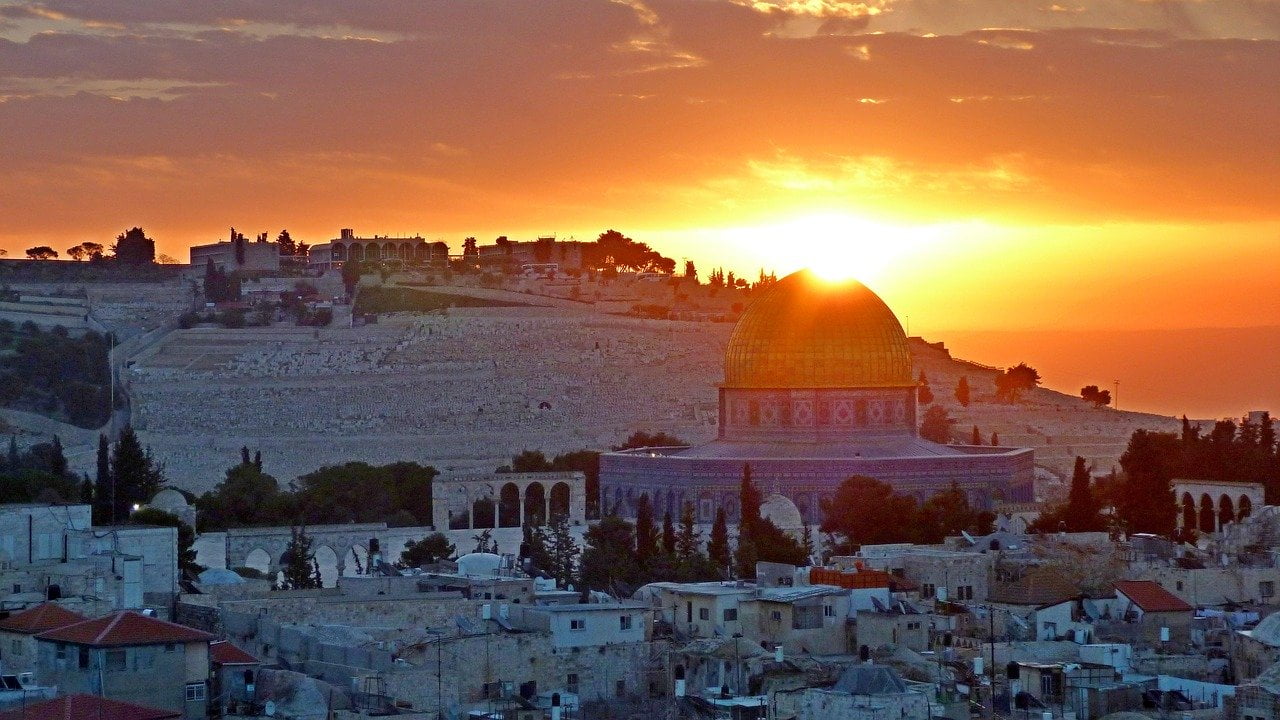 A prayer home to Muslims, the Al-Rasasi Mosque in Jerusalem, is situated near Al-Aqsa Mosque which is considered to be the third among the holiest sites in Islam.

It got shut for continuous six months on the reason that its chunks were involved in the usage for the Jerusalem’s Jordan based Religious Endowments Authority office.

Earlier in the day time, the offices located in the East of Jerusalem, Palestinian National Education Directorate and Palestinian State Television also got closed for around six months due to the raid performed by Israeli Police.

Few weeks back on November 13th, the Jewish settler’s scores involuntarily made their way into the compound of Al-Rasasi Mosque in Jerusalem, as stated by Palestinian Agency.

Jerusalem Islamic Waqf is a Jordan-run agency which is responsible for monitoring the area’s Christian and Muslim Holy places. They stated; “Since early morning, approximately 123 settlers who were backed by Police of Israel, stormed Al-Aqsa Mosque”.

Settlers made their way into the location through the Al-Maghariba Gate which can be observed guarded by the Israeli Police all the time.

The Al-Aqsa Mosque portrays an image of the world’s Holiest places for Muslims. This area is regarded as the “Temple Mount” by the Jews, accordingly. They claim that in the ancient times it used to be the place of their two Jewish Temples.

During the Middle East War of 1967, Israel occupied the East side of Jerusalem where Mosque Al-Aqsa is present. It officially occupied the whole city are in the year 1980 by stating it their own capital city. This move of Israel is still not recognized in the international community.