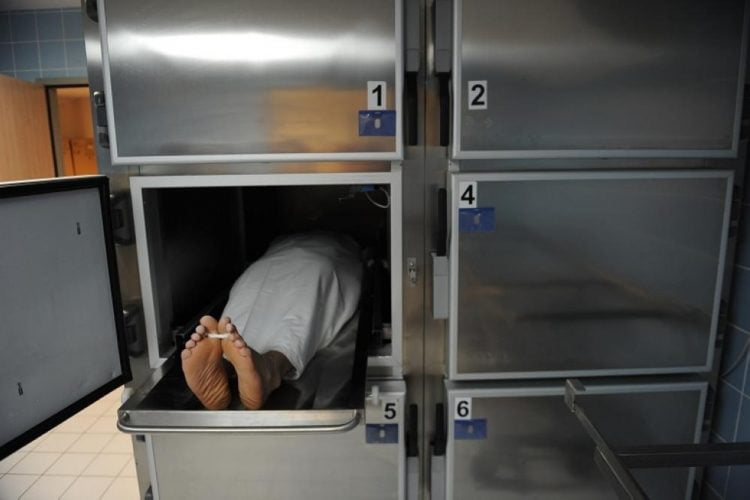 Ismail Karayli was 51-year-old when he passed away while performing Umrah. He used to work in a grocery store in Riyadh since he was done with his work and decided to retire and return to his home country, India, to reunite with his family.

Before leaving, he was unsure if his life would give him a chance to perform Umrah again, so he decided to perform it for the one last time.

During his umrah, he felt very sick and was taken to Al-Zahr district in Makkah. According to the report, Saudi Red Cresent Authority had brought him when he was in a critical condition; then, he was taken into ICU, where he lost the battle of his life on December 17.

His friends also visited the hospital and took possession of his body. Mujeeb Pookottur, a famous social worker in Makkah, took control of the case and directed the KMCC (Kerala Muslim Cultural Center) in Makkah to pay all the bills for Ismail Karayli. Ismail Karayil is buried in Sharaya Graveyard. May Allah bless his grave and forgives all his sins. Ameen.

In other news, a Pakistani man who saved money for 43 years to perform Hajj, died during Hajj.