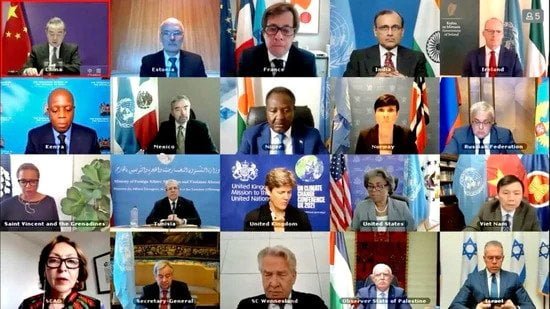 NEW DELHI: India supports Palestine, calls for an immediate ceasefire between Israel and Palestine and showed support for Palestine in the United Nations.

During the speech at the United Nations, the Indian government condemned all the acts of violence in Palestine.

While talking to a virtual UNSC meeting on the Israel-Palestine situation, Indian representative T S Tirumurti said India supports the Palestine cause and will make an effort to resolve the conflict.

India also condemned the firing of the rockets from both countries, saying by such acts, only the innocent suffer.

India also paid homage to their Israeli citizen Soumya Santosh, who lost his life in a rocket attack.