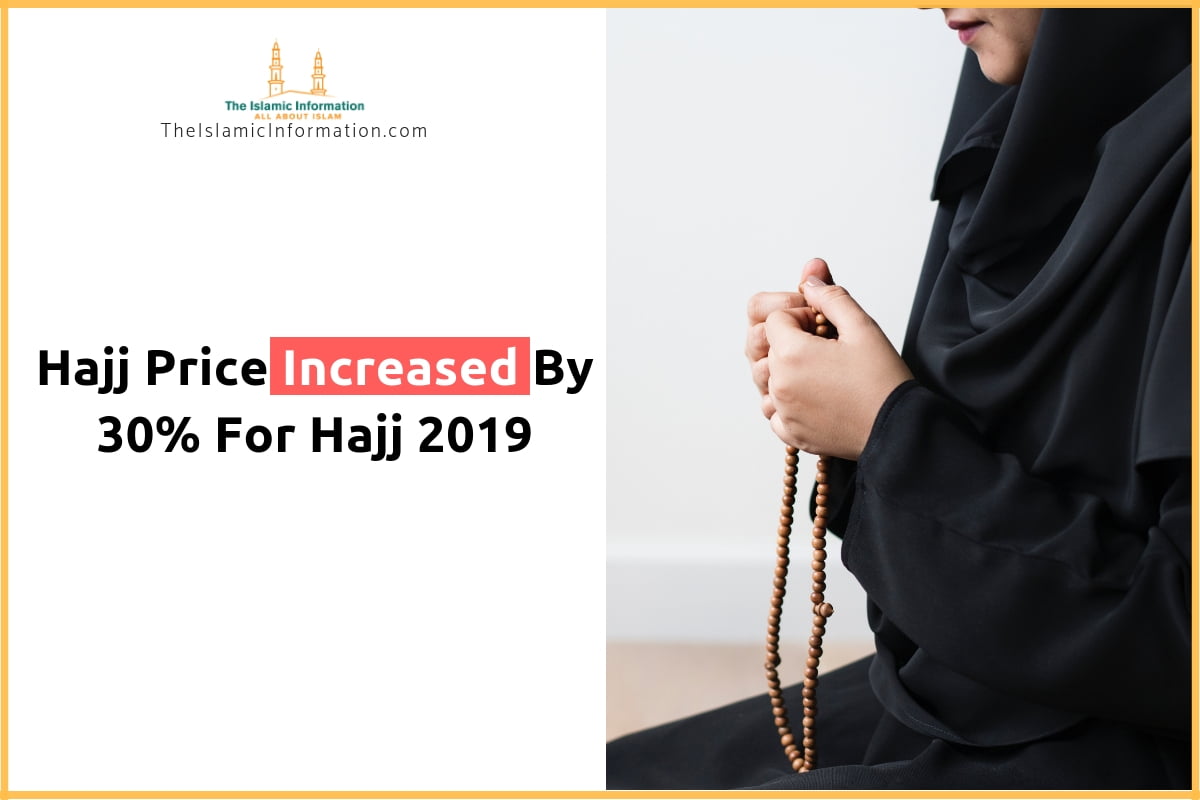 Packages of Hajj 2019 will see a price increase of 30% and there are ongoing talks which suggest that the Saudi Government might remove subsidy.

Alongside prices for Hajj 2019 Saudi Government is also thinking to cut down the Hajj pilgrim staying for 40 days to 30 days, yet there is no official statement has come on news which declares that the Saudi government has reduced the days, but it is clear that they are taking it into their consideration to reduce the days from 40 days to 30 days.

As per the new scheme launched by the Saudi Government which shows the increase of $300 USD to $400 USD increase in each hajj package.Which means the standard Hajj package which people use to get was for $2100 USD which has now increased to $2500 USD. Since the dollar rate is rapidly increasing day by day the amount will be higher than usual for many countries.

People come from different parts of the world to perform Hajj in Saudi Arabia, they save money all their life to make their dream possible. But an increase in packages prices will be a great trouble for Hajj pilgrims in 2019. Meanwhile, on the other side, the Saudi Government is stating the price raise to bring more easiness to the pilgrims to perform Hajj.