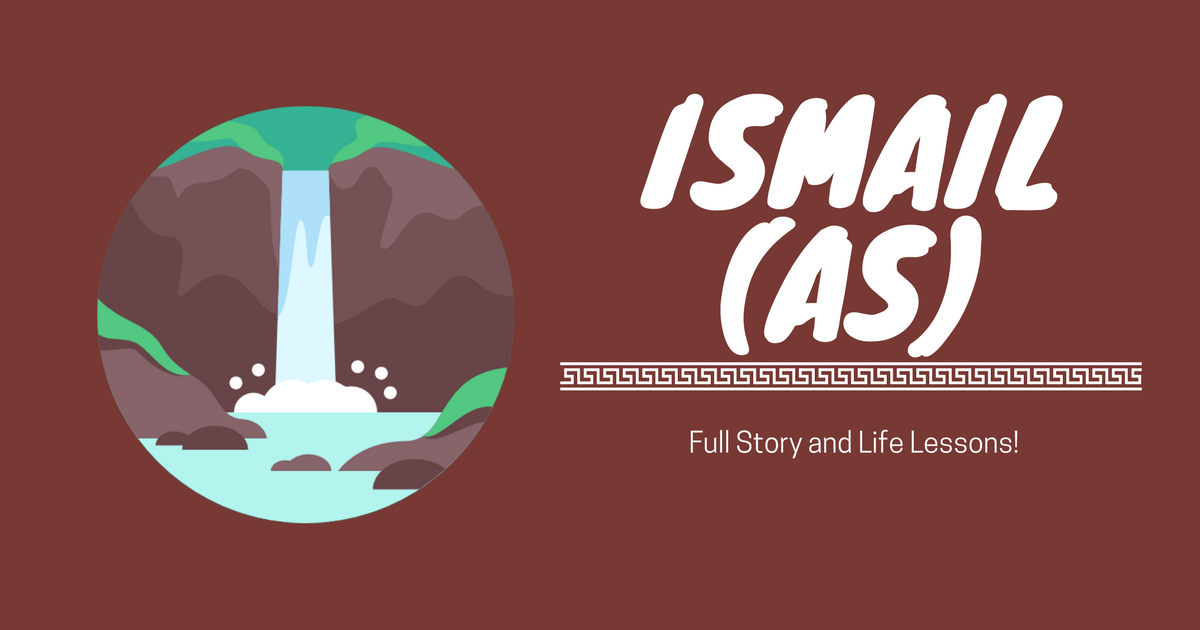 After a long marriage with Sarah (p.b.u.h), Prophet Ibrahim (AS) did not have any children with her. So, Sarah (p.b.u.h) asked her husband to marry her housemaid, Hajira. Their union was concretized and Ibrahim (AS) and Hijra got a beautiful baby which they named Ismail (AS).

After construction of the Ka’aba with his father, Prophet Ismail (AS) was told to be in charge of it and to teach others about the Ha’aj. As a person, he was very patient, good, honest, righteous and kept all his promises.

One day, he asked a man to meet him in the evening at a particular place. However, that man did not show up. Yet, the Prophet Ismail (AS) did not leave the place. The man came very late at the rendezvous and was stunned to see the prophet still waiting for him. The prophet called him to tell him to tell his family and the population to accomplish their prayers to Allah (s.w.t).

Prophet Ismail (AS) had many sons and daughters who migrated to several parts of the Arabian peninsula who spread the message of their grandfather Ibrahim (AS) wherever they were.

Prophet Ismail (AS) used to go back to Palestine to visit his brother Issac and the grave of his father. Some scholars say that, within the same year of his death, one of his daughters married to Issac’s son got married.

Prophet Ismail (AS) lived in Makkah throughout his lifetime, passed away at the age of 136 and was buried next to his mother Hajira (p.b.u.h). 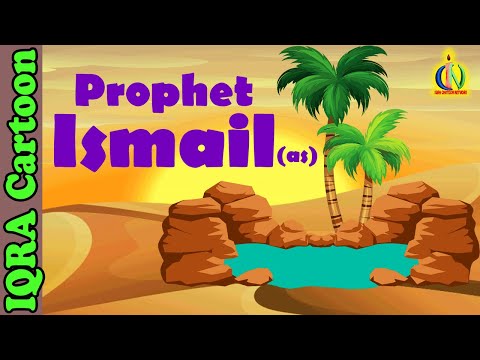 Liked it? Then do share it with your friends and family circle.