The Full Story and Life Lessons From Surah Al-Maun 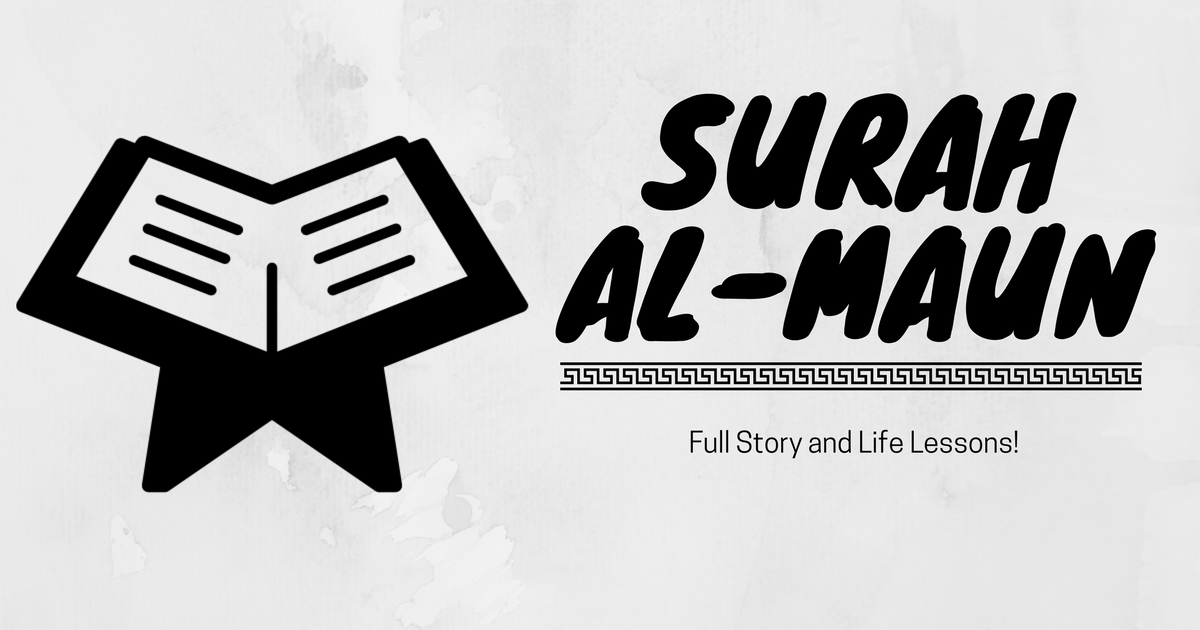 Surah Al-Maun had revealed to our Prophet Muhammad (p.b.u.h) to inform Muslims about the way to stay on the right path and what it means to be a true Muslim as well as earning from good ways. This Surah warns that we should not undertake bad jobs. Long ago, before Islam came to Makkah, the local people used to do dishonest jobs.

It also stipulated that, as Muslims, we need to take care of orphaned children, regardless of their faith and religion. During the Prophet Muhammad’s (p.b.u.h) time,  Abu Jahl deceived an orphaned boy who did not have clothes to wear and could not fend for himself. The Prophet then asked Abu Jahl to give the little boy all the wealth that his father left for him, but the former refused. The orphaned boy was often mocked and Abu Jahl often gave the Prophet Muhammad hard times but the latter never gave up on the orphaned boy.

This Surah Al-Maun speaks about poor people. As a Muslim, it is our responsibility to help those in need and our neighbors on common items, regardless of their beliefs. If they need food, we should give them and encourage other people to do same.

Surah Al-Maun ends by saying that Muslims should pray from the heart and on time and not for the sake to show to others because if we do, Allah (s.w.t) will not accept our prayer and this will not be good for us on the day of judgment. 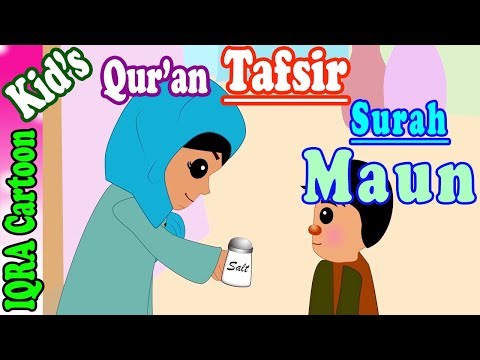