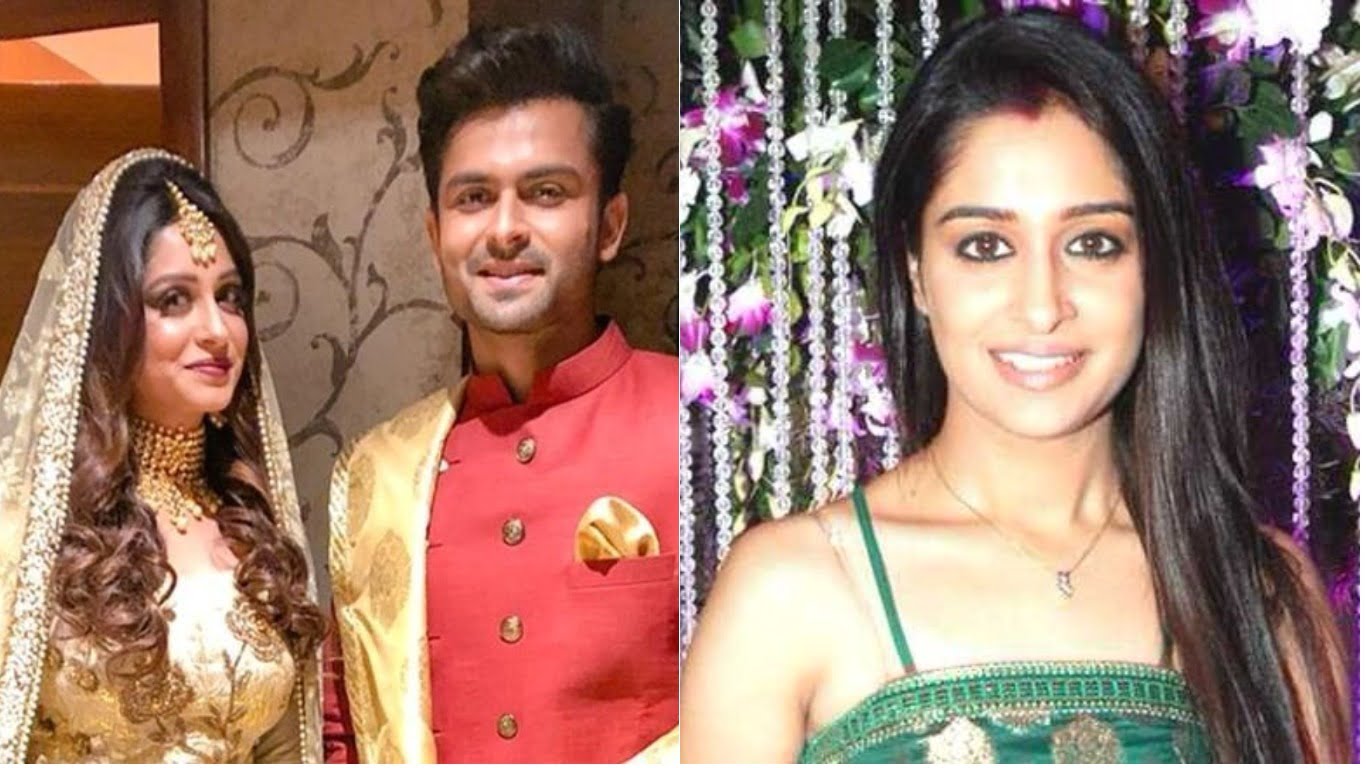 The news of the marriage has spread all over India, and Dipika Kakar, who has fed his Islamic name, is being criticized by Hindu extremists on social media.

Faiza (Previously Dipika Kakar) says that “what is true is true, it is true that I have done this, but why and when I do not think I need to talk about it. I think it is my personal matter and I Do not want to talk to the media about it. ‘

He further said that because of being an actor, we shared the moments of happiness with every joy, but I think it is my personal matter and I can not allow anyone to enter it, It’s true and I can not refuse, I’m very happy and I am proud that my family is with me, that decision did not intend to hurt the person, This is my decision.

Talking about her marriage, Faiza said that I can not express my happiness in words, everything has changed since my marriage, it is a beautiful feeling. ” Deepika and Shoaib married on February 22. The actress had changed her religion and name before marriage. The wedding card is an Islamic name.

Only the family and close relatives were invited to the marriage ceremony of Shoaib Ibrahim and Dipika Kakar (now Faiza), while the wedding ceremony was purely Islamic, in which the marriage and subsequent invitation were organized.

It is clear that due to the actor of Dipika Kakar, “Sasural Summer’s” Indian drama serial is seen not only in India but also in Pakistan, while Shoaib Ibrahim’s great act of acting exit his Fan-follow-up from India. Is spreading in other countries of the world. After the news of both the marriage on social media, where Hindus are being criticized by the extremists, many social media users are congratulating them for a new life.