Q. Some individuals tell me that Nails cutting at night isn’t allowed & additionally I have been taught that we’ve to spit & say bismillah on the nail or hair three times before throwing it in the garbage so that Shaytan will not be able to use it or take it…

Praise be to Allaah.

There is no basis for saying that Nails cutting at nighttime is haraam; rather an individual may cut his nails whenever he needs, at any time of night or day.

Similarly, there’s no basis for saying that one should say Bismillaah 3 times over hair or nails before throwing them away, otherwise, the Shaytaan will use them. It’s additionally not correct to mention that they must be buried; a hadeeth was narrated regarding that which is very weak (da’eef jiddan). It’s permissible to throw them in the garbage or to bury them or down the drain. If individual fear that they may fall into the hands of those who witchcraft (practice sihr) then he should dispose of them in a place where they’ll not be able to get hold of them & Allah is aware of best.

It’s declared in a hadith in Durr-ul-Mukhtar that trimming nails on Friday is a reason for recovery from sicknesses.

In another hadith, it’s explicit that our Prophet cuts his nails before he went to the masjid for the Friday prayer. 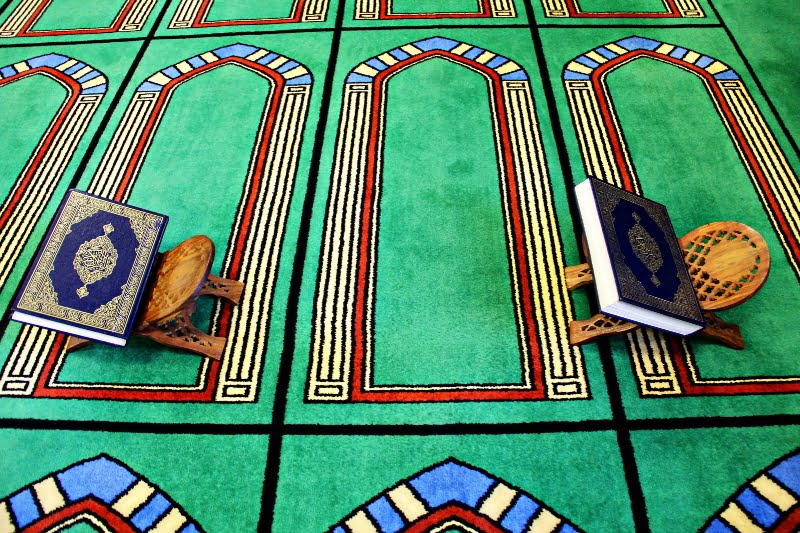 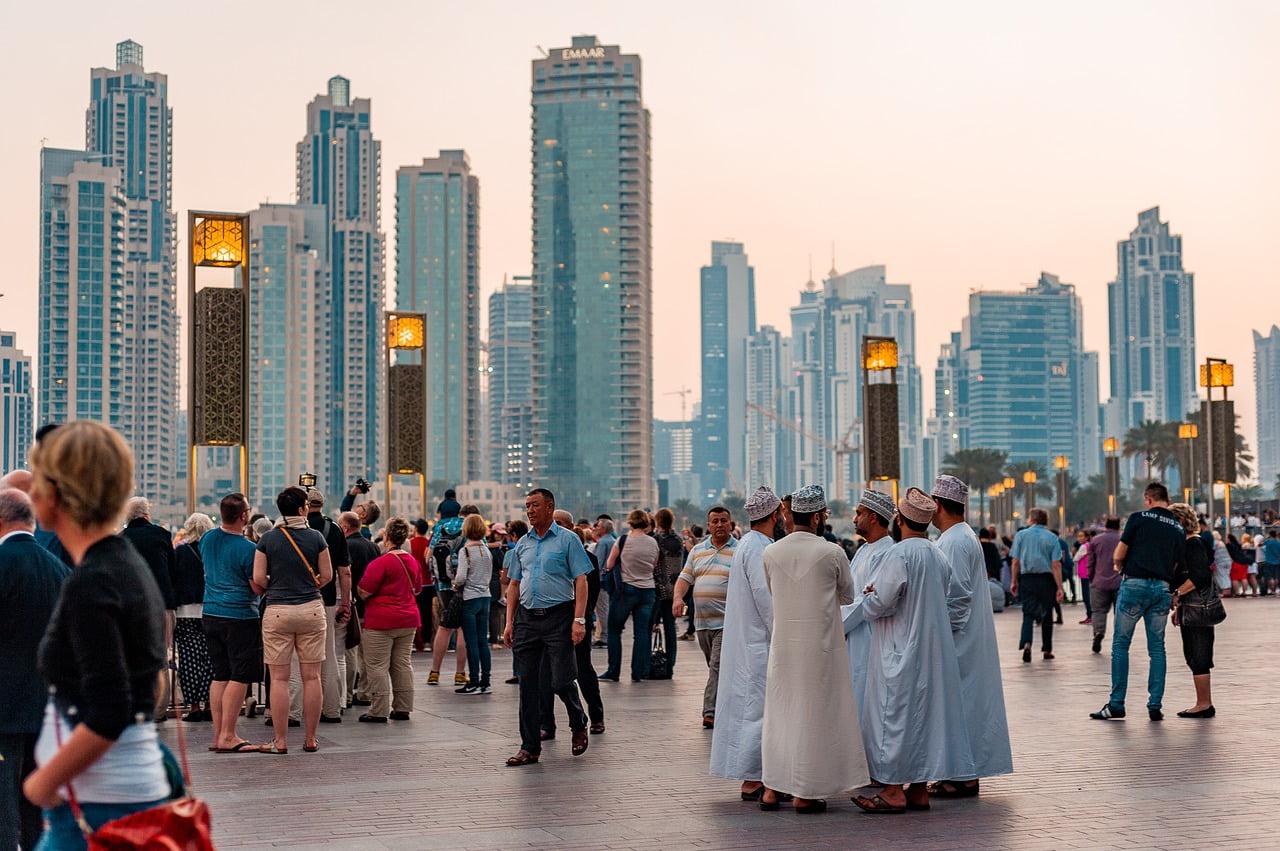