There are many holy places in Makkah you have visited but these are 13 sacred and holy places that you must know about and should visit.

These are those 13 holy places in Makkah that everyone should see and must know about.

The foot of Mount Safa is a suppository of the area where the house of Daarul Aqram is located. This is where the Holy Prophet (PBUH) started preaching Islam secretly during these initial days.

This photo is from the North western side of the Holy Kaaba. Darun Nadwah is also known as the assembly house.

Darun Nadwah is also known as the assembly house. functioned as the Parliament house for the Quraish tribe. It is the same place where the enemies of Islam tried to assassinate the Holy Prophet PBUH.

This highlighted area is from the outside of the place Saee, where you will find the House of Abbas (RA). Abbas (RA) was the Prophet (PBUH)’s paternal uncle and protected Muhammad (SAWW) during his time in Makkah.

This location under the red circle is the house of Abu Bakr (RA), The accurate location is the 4th floor of Makkah Towers Hotel Block, where you can see Masjid Abu Bakr has been built.

Khadija (RA)’s house is located outside the Marwa exit, it is where the house is located. This is also the place where Prophet PBUH lived during his marriage with Khadijah RA until he migrated to Madinah.

It was the place where Prophet PBUH was called by Angel Jibraeel for the Al Isra (The night journey).

This picture shows Jannat Ul Mala, it is located in the valley to the east of Al haram mosque. Family members of Prophet (PBUH) and Sahabah are also buried here.

This mosque is also known as Tan’eem and this is the place where Ummul Momineem entered Ihram for Umrah.

Masjid Al-Jinn also known as Masjid Haras and it is built at the same location where Holy Prophet (PBUH) drew a line for Abdullah Bin Masood (RA). He supported him when he had accepted the command of the recitation of the Quran to the Jinn.

Masjid Shajarah also is known as Masjid of the Tree, and it is located opposite the Masjid al-Jinn. It is the same location where Prophet PBUH called upon a tree and it came to him.

To be noted that this mosque is very different and should not be mixed with the mosque with the same name in Dhul Hulayfah.

It is located adjacent to the mount safa. It is believed that this was the mount from where Prophet (PBUH) pointed towards the moon and split into two. 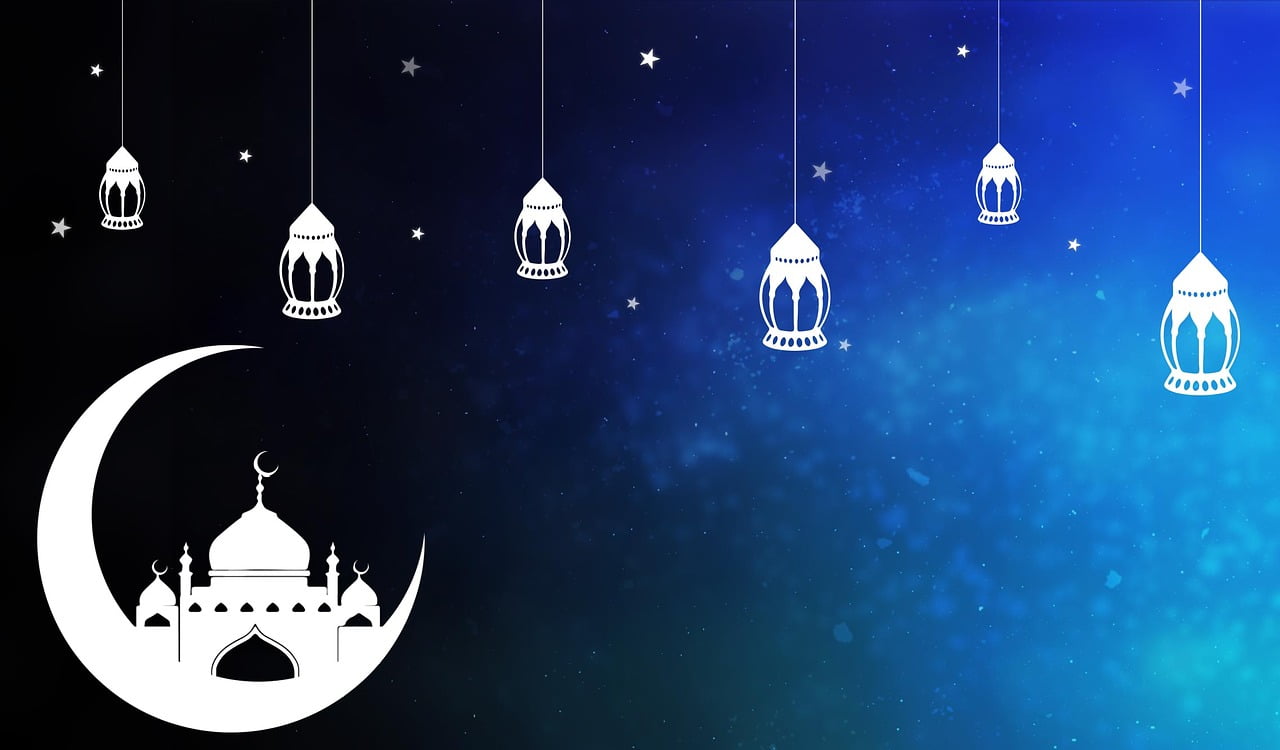