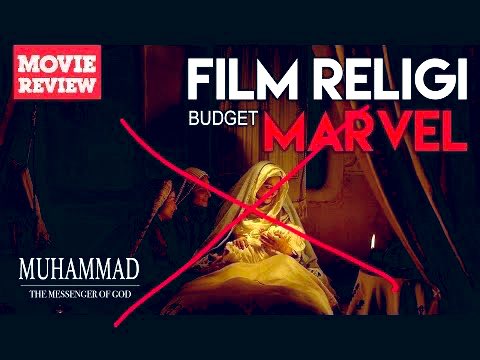 Muslims throughout the entire globe are demanding to ban “Muhammad: The Messenger of God” film. As reported, few of the clerics believe that this film portrays wrong teachings and events. Twitter users want this movie to be banned though it was released back in 2015.

This movie is a religious genre that was released in 2015. It was directed by Majid Majidi and co-written along with Kambuzia Partovi. This Iranian production appears among the biggest produced movies in the Iranian cinema.

The movie describes the main events of Islam during the era of Prophet Muhammad (PBUH). But just after its release, a lot of clerics created a fatwa against the director and his movie.

Even before its release, it dealt with wide criticism. The Al-Azhar University of Egypt demanded Iran to no to allow this movie in February 2015. They further added that the film displays a lower status of Our Prophet’s sanctity, said the Grand Mufti of Saudi Arabia, Abdul Aziz bin Abdullah Al-Shaykh.

He stated that the film portrays false events of our Beloved Prophet (PBUH). Moreover, it hides the important roles that He (PBUH) maintained in Islam. This movie follows a degrading and mockery of the Prophet (PBUH).

On the other hand, Barelvi Raza Academy also issued a fatwa and requested to ban the movie. They issued it against the main writer of the movie; A.R. Rahman and the director involved; Majid Majidi.

Creating a film on Prophet (PBUH) goes against the values of Islam.

Concluding, Muslims like to die for our beloved Prophet Muhammad (PBUH). And creating a movie opposing him becomes heart-wrenching for the Muslims.