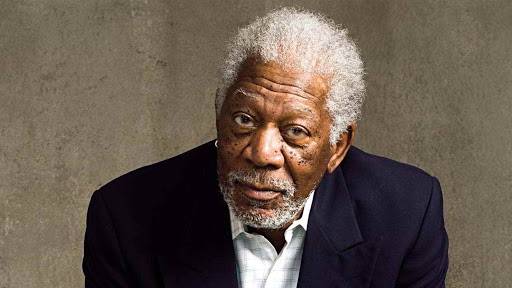 Famous Hollywood actor Morgan Freeman says the sound of Adhan (call to prayer) is the most beautiful sound in the world.

Morgan is out to explore different religions for his documentary on National Geographic, “The Story of God,” which aims to tell how culture works in other religions in the world. The documentary is released and is available for everyone to see it.

In one of the documentary episodes, Morgan Freeman called Adhan the most beautiful sounds he has ever heard. He claimed it while talking to a Muslim scholar.

Have a look at yourself;

For his travels around the world visiting Religious places of different Faiths for the NG program ‘The Story of God’, he is beginning to understand the essence of the Adhaan or Call for Prayer of the Muslims. What can be more soothing to the mind and soul than the Melodious Human Voice of the Mu’addhins or Callers of Prayers, at different times of the day. Once a person realizes the beauty of a particular act of Worship in Islam, he begins to come closer and closer to Islam. May he come into the Fold of Islam soon, like the multitudes… Read more »