French football player Ousmane Dembele has donated all of his world cup earning to build a mosque in the region of Mauritania.

Ousmane Dembele is a Muslim midfielder of world cup winner France. And he has donated his full amount to the cause of building a Mosque where his mother is from. Dembele is one of the players who have african roots within the French squad. And his mother belongs to Mauritania and senegal whether father is from Mali.

Mauritania is also known as the Islamic Republic of Mauritania having a huge population of 4 million people and gotten its independence from France in 1960. He is currently playing for Barcelona, which is one of the top clubs in the world.

Dembele is one of the people who made it possible for France to win crucial matches before reaching to final. The world’s media is going gaga over his generosity.

Dembele donates his World Cup prize money to build a mosque in his mother's hometown.

Mbappe will donate his WC earnings to a charity that organises sporting events for children with disabilities.

Muhammad was brutally beaten in front of his wife and children - for what? 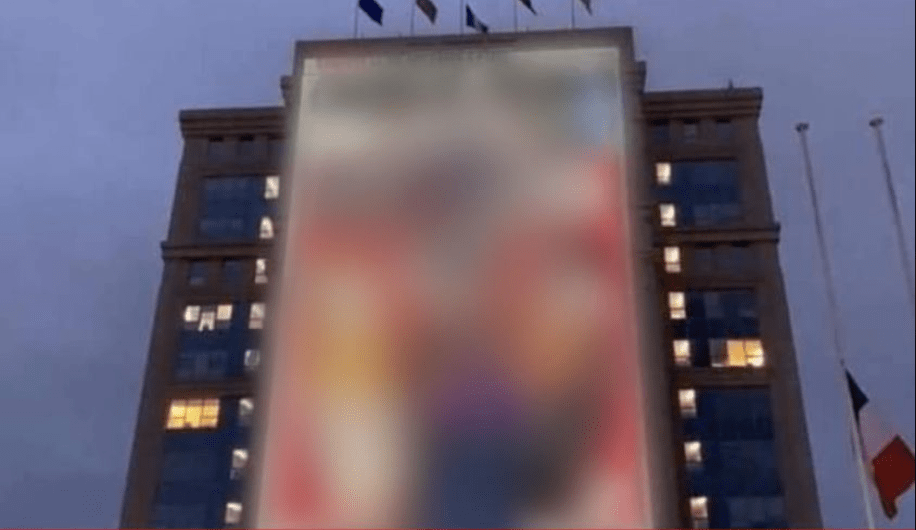 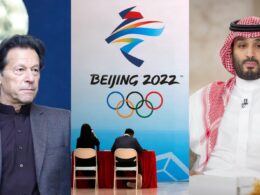