HomeNewsA FAKE Messiah has been arrested in Iraq!
1 minute read

In Iraq, an elderly man recorded a video message, where he proclaimed himself the Messiah and put the record on social networks.

The pretender declared that he had been sent by the Almighty to establish justice on earth. As a result, a man named Hashim Jabbar was detained by the police, where he refused his applications and asked for apologies from the Iraqis and all Christians. The public did not take the statement of the “Messiah” seriously.

In Iraq, which for many years has been gripped by war, internal strife and devastation, those who declare themselves Messiahs began to appear. Even in the last parliamentary elections, one candidate declared his prophecy. 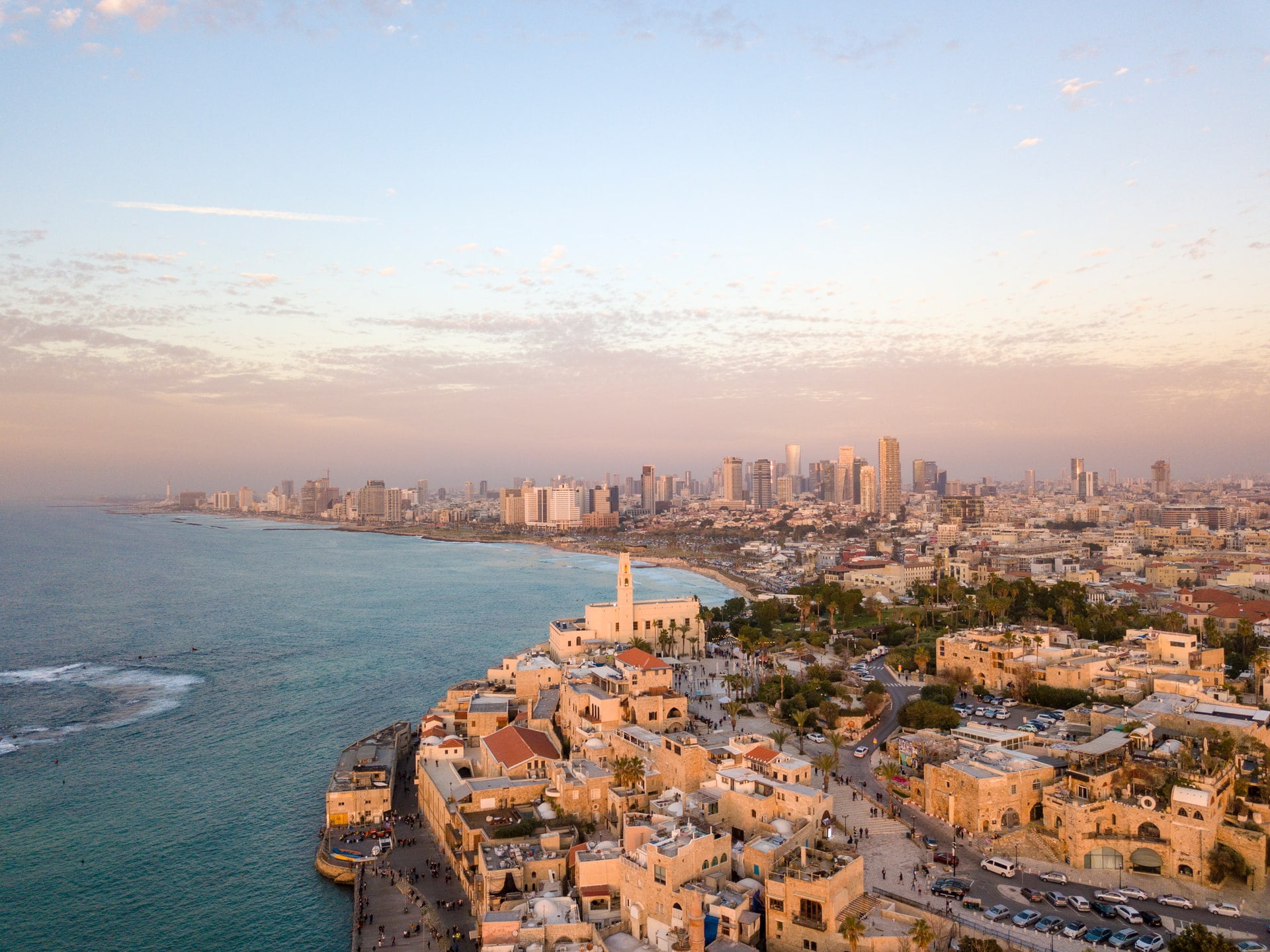 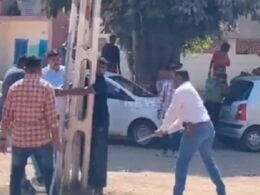