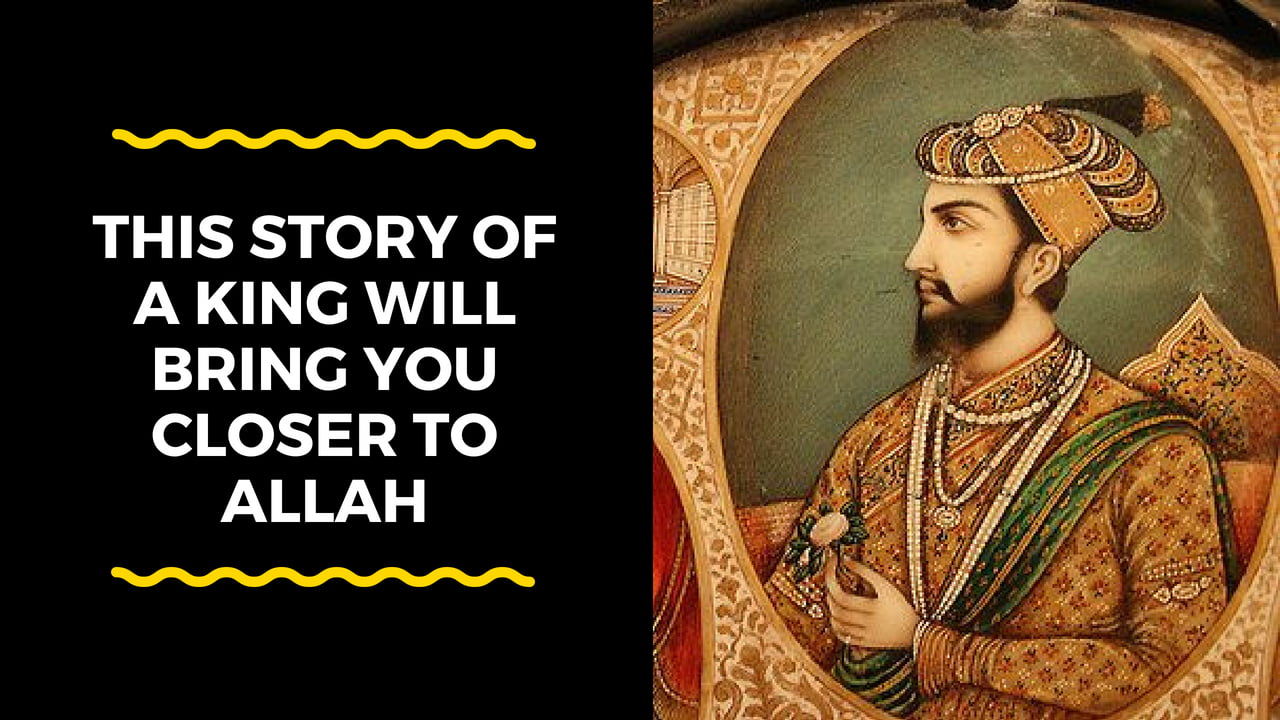 This story of a King is a fictional work, but you will love to know this story as it is a great way of explaining the power of Allah.

A King announced that tomorrow morning, the main door of my castle will be opened.

As the door will open, if any person touches anything, that thing will belong to the person who touched it first.

After listening to this announcement made by a King, everyone started talked and telling each other what they will touch in the morning after the door opens. And everyone wanted to touch the most expensive thing.

When the door of the castle opened the next morning….

Everyone rushed towards touching the things they were wishing to get a day before. Everyone was in a hurry that they only wanted to touch the things king asked them to touch as per their will so that thing belongs to the person forever.

King was sitting calmly and looking people touching things with a smile.

Between all of this rush, an old man came out of crowd, and he started approaching near the king and eventually HE TOUCHED THE KING!

Since King had made an announcement that if anyone touches anything, that thing will belong to that person so in this context, King belonged to that old man as he was the first one to touch him!

As well as everything belonged to the King came under that old man inheritance.

Just as King gave these people a chance but they made mistakes. Similarly, Allah gave chances to people just like that, but people keep making mistakes every now and then.

Sadly, instead of “touching Allah” (Meaning pleasing Allah), we get busy in Touching the things human made for this duniya.

But we never bother to think that things are temporary while the Creator (Allah) is permanent and making him happy will give you everything.