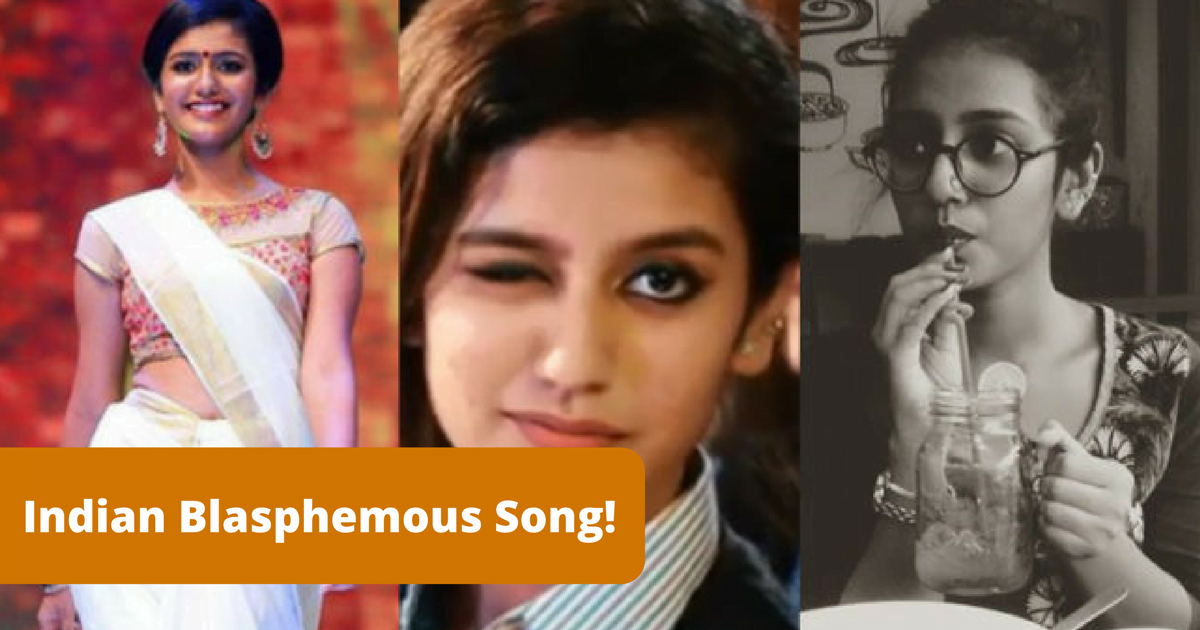 India broke the debate around a song to the film, which tells about the history of dating and marriage of Prophet Muhammad (peace and blessings be upon him) and his first wife Khadija (RA).

Playing a role in the film in Malayalam actress Priya Varrier under this song very ardently winks her lively facial expressions made a splash in social networks among young people, but a combination of playing with winks references to Mecca, Allah and his Messenger the wife quickly attracts the wrath of Muslim clergy in India, passes IslamNews with reference to The Tribune.

Moreover, the residents of the Indian city of Hyderabad have filed in the Supreme Court demands to remove religious content from the film song about love and romance, the suit says, that in itself is a boy-girl winking carryings taboo with position Islamic morality, and when combined with precious personality  of the Prophet Muhammad (PBUH), is not acceptable for all Muslims.

Theologians from the Islamic Academy of Deoband joined condemnation of the flight of creative imagination of the authors of the film. According to Salim Maulana, Ashraf Kasmi, whether actor, cricket player or any other person, the Constitution of India does not allow anyone to disparage religion.

Earlier an FIR had been registered against  Priya Varrier for insulting Islam by supporting such content which goes against the Islamic sentiments and Muslims living all over the world that includes India as well.

It is worth noting that in some regions of India such as songs about the biography of Prophet Muhammad PBUH, his wives and daughters are a common element of wedding celebrations in Muslim families.

What do you think about this song? It may not be in your native language but you can always look it up by translating the lyrics into your own language.