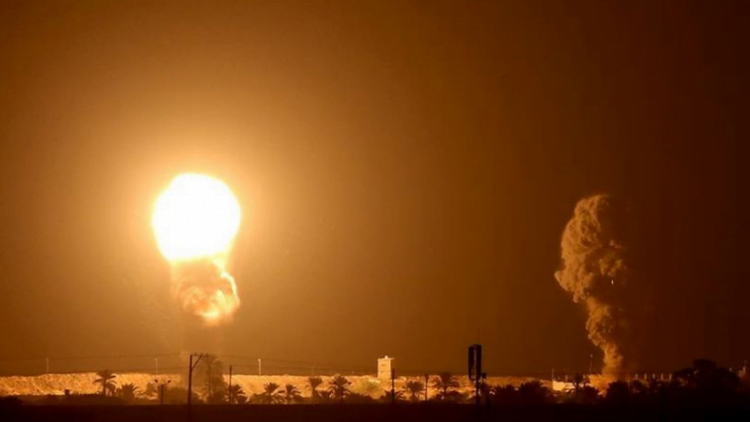 Israel continues to strike central Gaza with the deadly airstrikes, death toll has now crossed over 230, 65 among the dead are children.

The death toll has been reported by Palestinian health minister, Dr Mai al-Kaila.

An 157 Plaestiians are wounded in the latest Israeli airstrike, confirms ministry of health.

A total number of 1,000 Palestinians have been injured in just 3 days of skrimishes. More than 200 in critical condition.

The air strikes were carried out after Hamas fired several strikes at Israel. The tensions are gorwing at the Al Aqsa Mosque.

Ilhan Omar, US Congresswoman calls the Israeli Air strickes an “Act of terrorism”.

Meanwhile, Germany has refused to condemn Israeli attack on Al-Aqsa mosque, which left thousands of people injured followed by an Air Strike.

The kingdom of Saudi Arabia has also condemned the terror attack by Israel on Al-Aqsa mosque.