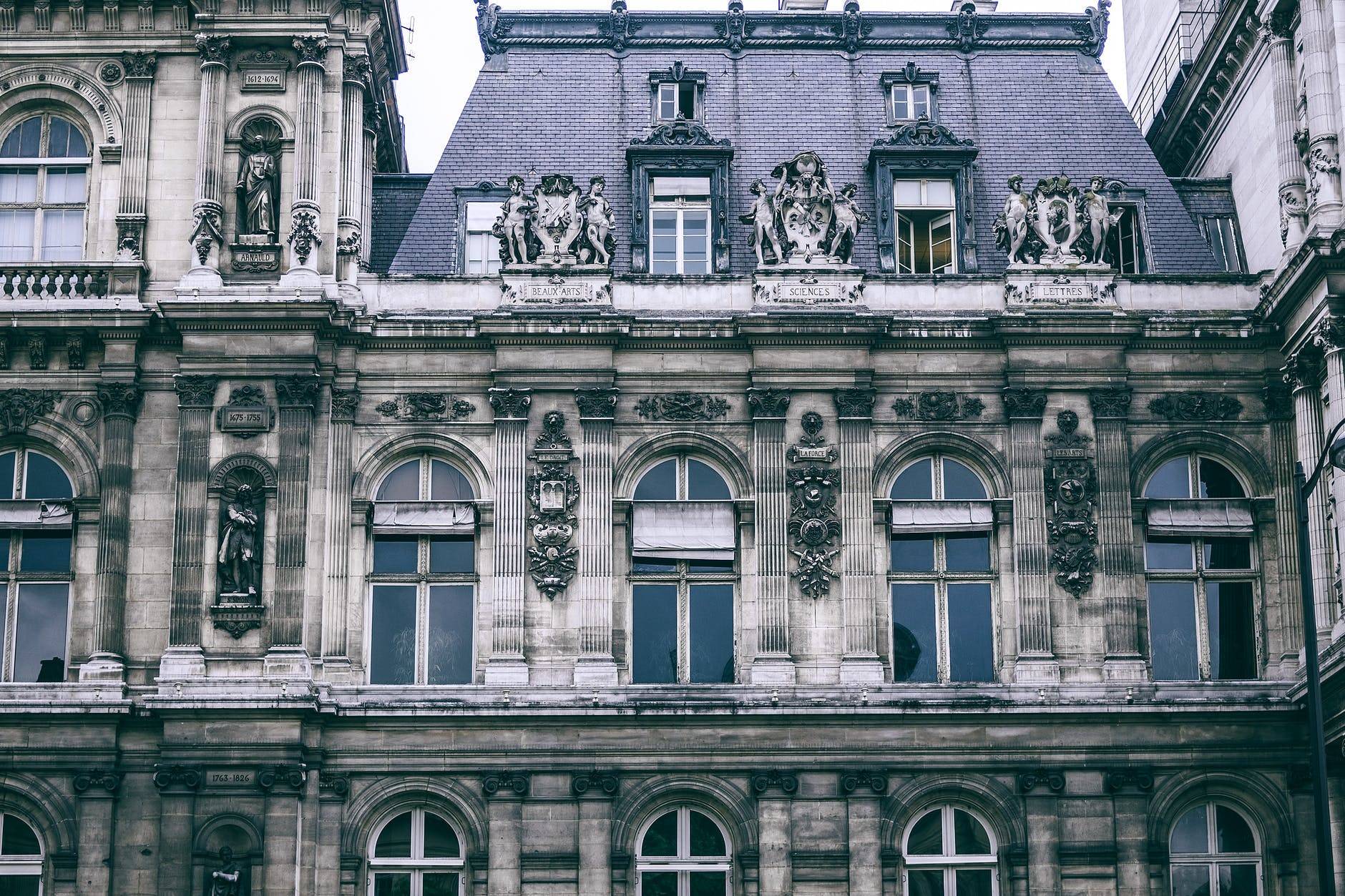 This week in France, there is a Muslim council held for the meeting of President Emmanuel Macron. It is held to confirm text for the new charter of republican values for imams in the country to sign.

The council (CFCM) represents nine separate Muslim associations reportedly suggested to include in the text recognization of France’s republic values.

There is a register of imam made in France where each of them would sign up to the charter in return for the accreditation, which is the plan of the CFCM.

In October, the president of France spoke about putting high pressure on Muslim authorities. But this is a difficult territory in a country that supports state secularism.

Without being seen interfering in religious practice or pointing out particular faith, Mr. Macron is trying to finish the spread of political Islam.

It is stated that the charter may raise two major problems first one is discrimination because it will be only pointing out Muslim preachers, and secondly, the right to freedom of religion, according to Oliver Roy, who is a French expert.

She calls haters daily abuses the Fashion designer Iman Mestaoui because of her brand of scarves and turbans, which does not cover up the entire hairs of women as stated by the Islamists.

After the years of terrorist attacks, the government has been forced to take action, as stated by Hassen Chalghoumi, who is the imam of the Drancy mosque located on Paris’s outskirts. Due to the death threats because of his reformist views, Mr. Chalghoumi is now in hiding.

Yet another country secular country joining the racist and fascist group worldwide.

What do these guys want in life ? Why don’t they do the same with other communities ?

There is definitely the hand of the zionist ideology in the french govt’s move against Muslims.