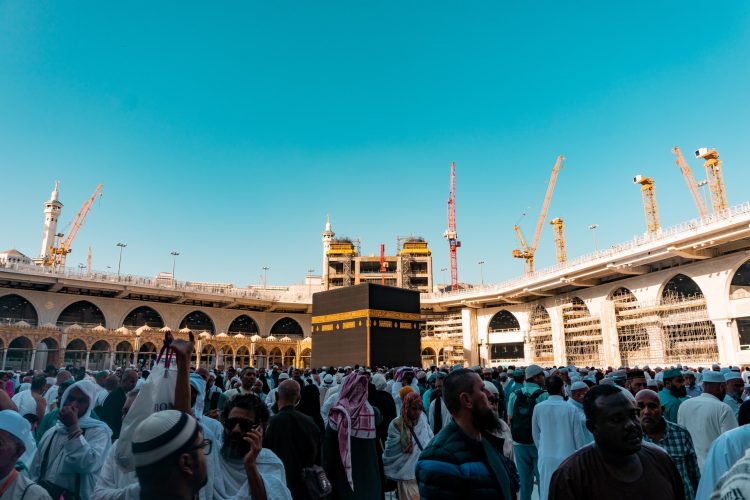 Due to the pandemic, this year’s Hajj pilgrimage will be limited to citizens and residents of the Kingdom, according to the Saudi Arabia government.

On Saturday, the Ministries of Health and Hajj announced that only 60,000 pilgrims would be allowed to perform Hajj this year, which begins mid-July.

The Saudi Arabian government also emphasizes that those wishing to perform Hajj must be free from chronic diseases. They must also be between the ages of 18 – 65. They must have been vaccinated against the virus according to the Kingdom’s vaccination standards.

This decision was taken based on the Kingdom’s constant keenness to allow pilgrims and visitors to perform Hajj and Umrah inside the Grand Mosque and Prophet’s Mosque. The Ministry later explained that the Kingdom always puts human health and safety first.

MWL secretary-general Mohammed bin Abdul Karim Al-Issa said that many Senior Mufti and Scholars Of The Islamic World also welcomed this decision. He also added that in the Sharia (Islamic), taking safety precautions during such pandemics like this is essential.

The Kingdom only allowed about 1,000 Saudi citizens and residents to perform Hajj last year to help prevent coronavirus spread. They took that decision after banning Muslims from around the world from performing Hajj for the first in modern times.

According to official data, before the pandemic start and enforced social distancing globally, around 2.5 million people used to make regular visits and year-around Umrah pilgrimage to the holiest site for Muslims from all over the world in Makkah and Medina, which when totaled collects about $12b a year for the Kingdom.

So far, Saudi Arabia has recorded more than 463,000 coronavirus infections, which includes 7,536 deaths.