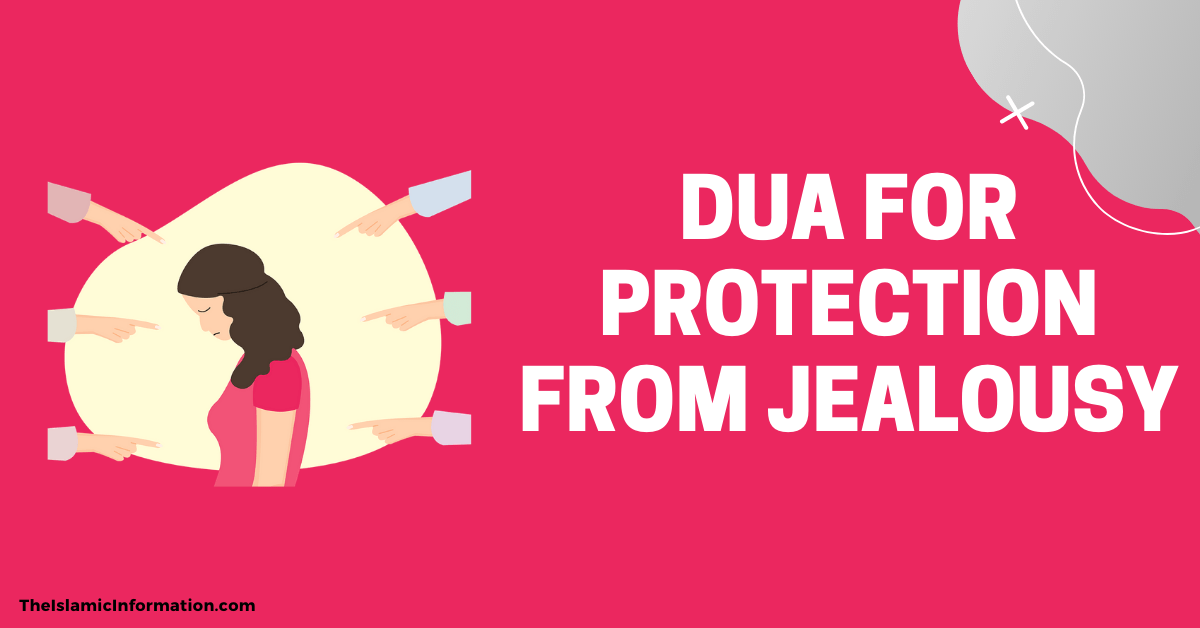 Jealousy takes place through many negative feelings. Usually, it is not an alone emotion. It comes with a lot more others, such as envy, upset, frustration, hurt, and anger.

Allah (SWT) has already warned us against jealousy and the destruction caused by getting jealous.

Dua that will protect you from Jealousy and Evil Eye

Within psychology, it is also a major form of illness to our health which destroys our inner peace, happiness, and mental health. We have also added a video that can help you pronounce this dua right.

Do share this important dua with your friends and family, for more duas, check our DUAS section. 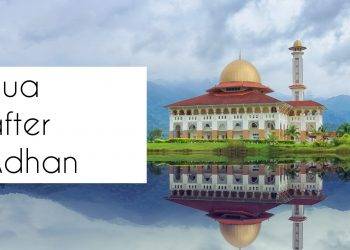 Dua after Adhan – Reciting This Dua Is a Sunnah

Adhan is an Islamic call to prayer. The word Adhaan or Azaan is driven from the Arabic language, which means...

Parents are indeed a blessing of Allah. They help us grow, they give all of their things to help us...

Everyone wants to be successful in life but to get success one has to walk on the path of Allah.... 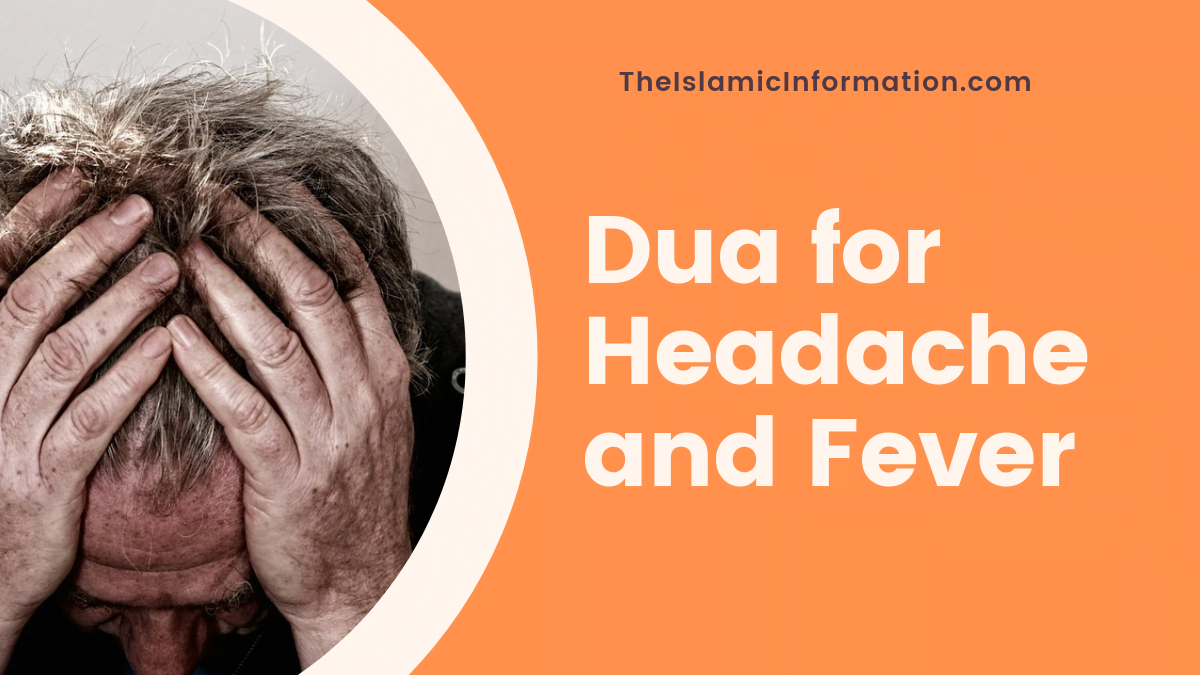 Dua for headache and fever to cure your fever and headache including dizziness instantly. These duas are also great for...

please change the arabic dua text style.make it convenient as per indian and pakistani people reading