These are the 5 points in Islam when Hajj becomes compulsory. If you come under these laws of Islam then it is obligatory on you to perform Hajj.

Hajj is the mandatory religious obligation for every Muslim living around the world. A Muslim has to perform it at least for one time in his or her life if he or she is financially and physically able to do it.

Some of the conditions after which the performance of Hajj becomes compulsory on Muslims are below:

1. The person should be Accountable

A person can perform Hajj only if he is accountable for the action. It is important to note that a child who has not reached the age of puberty, it is not allowed to perform the Hajj.

But if any of the children are doing it, then he will be rewarded without any doubt. His parents should guide him in the right way to do things in the right direction.

According to Islamic laws, Hajj is not compulsory for a person who has attained the age of Tamyiz but not the state of puberty. If the child has the permission of his parents (Guardians), then he is allowed to perform them by himself.

For your information, Tamyiz is the age in which a child can understand the question asked and can adequately give the answer. It is usually the age of seven years.

2. Being a Muslim is Compulsory

Similar to all other worships, the performance of the Hajj is not for a blasphemer. A blasphemer is not allowed to perform the Hajj at any cost. Even if he does it, there will be no reward.

For those who want to perform Hajj, they must become Muslim first by worshipping Allah Almighty only.

3. The person should be Free

4. The Person should be Sane

A perform who want to perform Hajj should be sane. The performance of Hajj is not mandatory for the mentally disabled person.

5. The Person must be capable

A person to be considered ‘able’ should be able to afford the expenses need for the Hajj. He should have a budget to go Makkah, should provide a sufficient amount of money to his family, and should come back without any financial issues.

Note that the person going for Hajj should not have any debts or unpaid Zakat.

Hajj is also a compulsory religious obligation on a woman. For a woman to go on Hajj, she should travel with a mahram if she is less than 45 years old. If a woman is 45 or more than 45 years old, then she can travel alone with an organized group. But she has to bring a signed NOC from her Mahram. She can also go with a trustworthy woman, trustworthy adult woman, or a reliable female who is near to reach the age of adolescence.

Remember that a woman is not allowed to travel without a mahram. If any woman is doing this, then she will not be rewarded, and this will be a sinful act. A woman Mahram can be her brother, father, son, son-in-law, and husband.

Now, you are aware of the details when the Hajj becomes compulsory. If anyone of you is planning to go on a Hajj and in search of 3-week Hajj packages, then Hajj Umrah is the right place for you to get the affordable Hajj or Umrah deals. 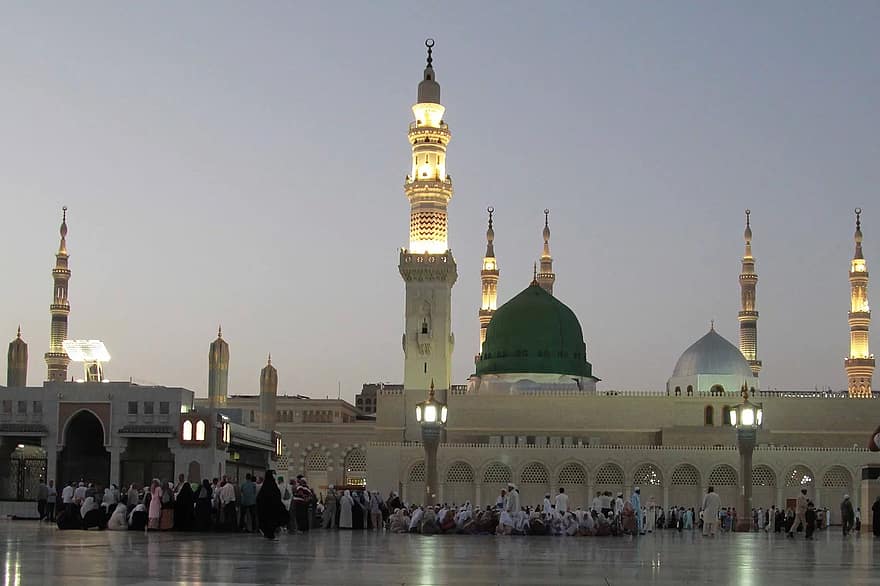